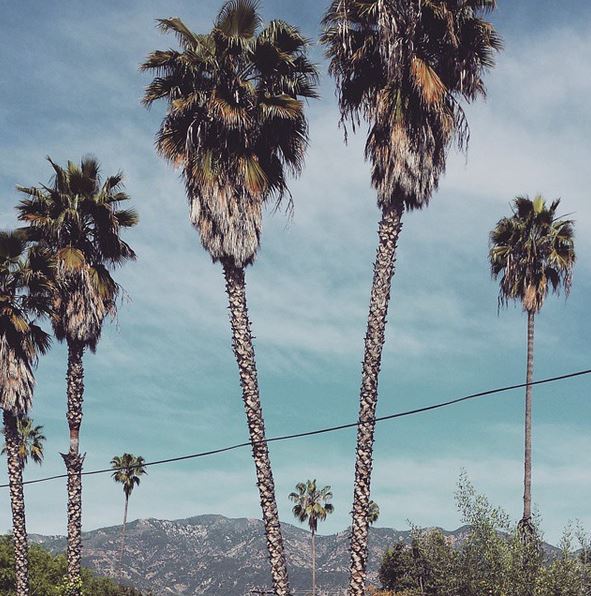 Justin Bieber just no
No no

So pleased to see you back! Love seeing your best songs of the year- some new discoveries for me that I'll check out.

Thank you Vix. So nice to get that comment! I may try to do an album list. We'll see... famous last words.