The Middle Eight's Favorite Songs of 2014 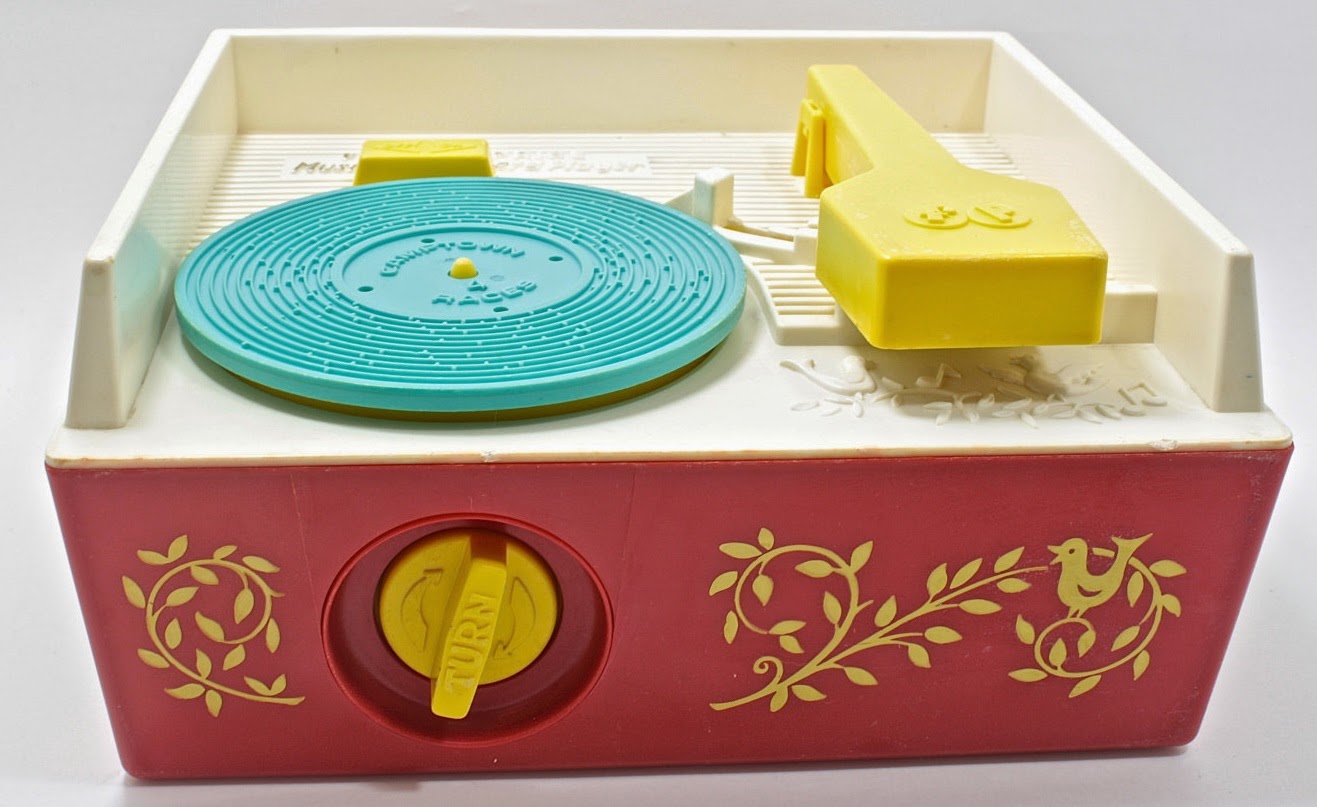 My blog has been sleeping. I've not ended it because, while I don't tend to post much anymore, I like the idea that it is here when I have something to say. Which I do now!  Here are some favorites from the year, in no order. I hope you find something new.

1 Tough Love Jessie Ware SONG OF THE YEAR
My song of the year's is Jessie's Sign O The Times. Meaning it's pretty obscure on first listen, but then builds into a serious epic by - her usual trick - giving us just enough. U have 2 give love 2 a geeky white Greek girl who builds her song on Prince's red corvette drum.


2 Uptight Downtown La Roux
Like a perfect outtake from Bowie's Let's Dance. That whack lyric ("when did all these people start to change their shoes?") makes sense when you realize it's about looting in the London riots.


3 Gust of Wind Pharrell Williams
The sawing violin sound on which this track was built is unlike anything I've heard on radio - which didn't play it, natch. Pharrell kookiness ("mothership otha!") abounds, but the end result is astonishing.


4 Do It Again Röyksopp and Robyn
This is close competitor to Jessie for my favorite song. The one where Robyn reappears and slays everyone with a perfect pop moment. Fave segment is the sad bridge ("we should not be friends..") merging into that final slamming run: again. again. again. Musicologists note: she wheels out her Madonna Tools with those bells in the final minute.

5 Restart Sam Smith
The Sam Smith album let me down with its 80% somber view of "eggshell" gayness. But the butter dripped off my noodle for this 70's AM gem produced by, of all people, radio DJ Zane Lowe.

6 Busy Earnin' Jungle
Also my favorite music video of 2014, this track is the sound of London in the summer. I LOVE this.


7 Bring Back the Music Jennifer Hudson
Because Jennifer did what I've been screaming for:  an album that mimics Vanessa Williams' amazing 1994 Sweetest Days album.

8 The D Word Toni Braxton and Babyface
This whole album was everything you'd want from Toni and Babyface, all these years later. I hope they do it again. This melancholy album closer has some gorgeous instrumentalist pieces.


9 Drowning Banks
Banks' Goddess album was my big surprise in 2014. Drowning ties with the big ballad, Under The Table.  Her live version of this has a fierce stomp to it.


10 Shoot and Run Josef Salvat
Sweeping string-pop with a hint of acid to it. Can you imagine if Rihanna had done this? It's like her life story.  The whole EP is solid and contains a - yep - Rihanna cover.


11 Bless the Telephone Kelis
A very short cover of an obscure - and utterly sweet - 70s folk tune. The kind of song that pauses your day. Words I didn't get to say in 2014: "When you tell me how you feel / I feel the same way too / I'm very much in love with you." Next year, maybe?

12 Stay Gold First Aid Kit
For the bridge: "All of my dreams / they fall and form a bridge of memories / where I can get back / to you." Ryan Adams must have cried when he heard it.

13 Is This How You Feel? The Preatures
Could also be on my top tunes of 1978. Is it dirty rock, pop or funk? Lindsey Buckingham must have cried when he heard it.

14 Trap Door Stars
Torque Campbell blazes the fuck out of this vocal and Stars rages on, ever brilliant.

15 Fine Kylie Minogue
This could easlily have been Feels So Good, but Fine leaps ahead because of it s sweet message, which is simply, "you're gonna be fine." OK, Kylie.

16 Hold Me Gold Fields
These boys keep giving smooth synth elegance. I wanna feel your love close to me.


17 Old 45's Chromeo
The chorus is pure gold. Should have been a massive hit. And it dovetails nicely with my unplanned acquisition of a zillion rare UK 45s this year.

18 Married To the Night Andy Burrows
Anglo-pop folky wheels out another amazing Fleetwood-worthy rock/pop gem. This one only has a sample on iTunes, so trust me.


19 Blessed Nerina Pallot
A whole year of beautiful songs from Nerina - an EP a month. Hard to choose one song, but Blessed seemed to hit an emotional mark as people around me dealt with sudden sadness.


20 You There Aquilo
This very anonymous UK duo happens to have the best new male singer in years. This guy isn't afraid to sound emotional and their songs are truly beautiful. You There - a totally indie production  -  is like a lost Britpop masterpiece.


21 For You Fickle Friends
Another indie pop group with a perfect single. If you like a good melody, it only takes one play of For You to be charmed.


22 A Night to Remember Betty Who
I'll say nary a bad word about Betty Who's label (if they can't make this girl a star...). There's a lot of choices from her sweet debut album, but this one gets it for the hook I loved: "I had a hopeless teenage heart I lost back then."

23 Sordid Affair (feat. Man Without Country) Royksopp
For awhile it all made sense / It might have been just a dark pretense / But you had me
And I loved it / To be with you, to be the one / To live a life / That really got me all excited /
I felt wanted.

24 Everything We Touch Say Lou Lou
I like to think of this beauty as Daenerys Theme: "I raised dragons by my side, but I had to let them go."

25 Champagne Kisses Jessie Ware
This is from my favorite album of the year and does worthy battle with the title song for my favorite. Jessie says this song is "not about expensive blowies". Amazing production here: it swings low, chimes high, and even has an element of gospel.

26 Losing Becky Hill
The last addition to this list. A flawless MNEK-produced pop song in the late-Girls Aloud vein. Can you hear a bit of Kate Bush in that galloping beat?  Nobody heard this one, but now you have.