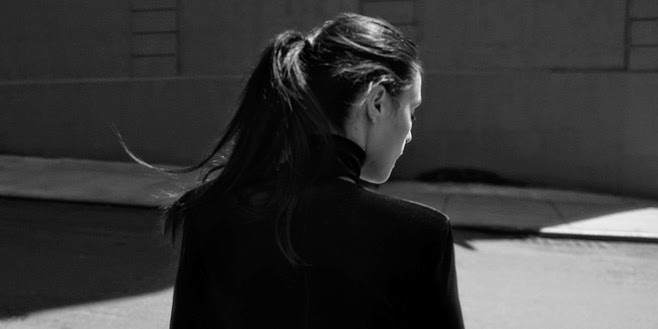 If you've read this blog for a few years, you may already know I am "heels head over" for Jessie Ware.  I hope we're past the point where people confuse her with [shudders] Jessie J.

Our Jessie has been quietly recording her sophomore album all over the world- the only clues have been studio shots from her Instagram. The first real taste of the record is this BenZel-produced slow burn called Tough Love.

So much to love about this track:  It's classic Jessie, in that she doesn't gild the lily. Her choices are never flamboyant, always cool. This time she takes a chance with a vocal an octave higher than usual (she's already fretting about singing it live, which we know she can do). I also love how she cracks the title phrase into multiple syllables ("tough lo-uhv"). The synth washes over the middle eight and end of the track are so rich.

BenZel previously recorded a cover of Brownstone's If You Love Me with Jessie and are responsible for at least half the production on her forthcoming album (released around November). More details at Pitchfork.

I've been lax with my blog lately. Life just gets in the way!  Here's some of what distracts me... 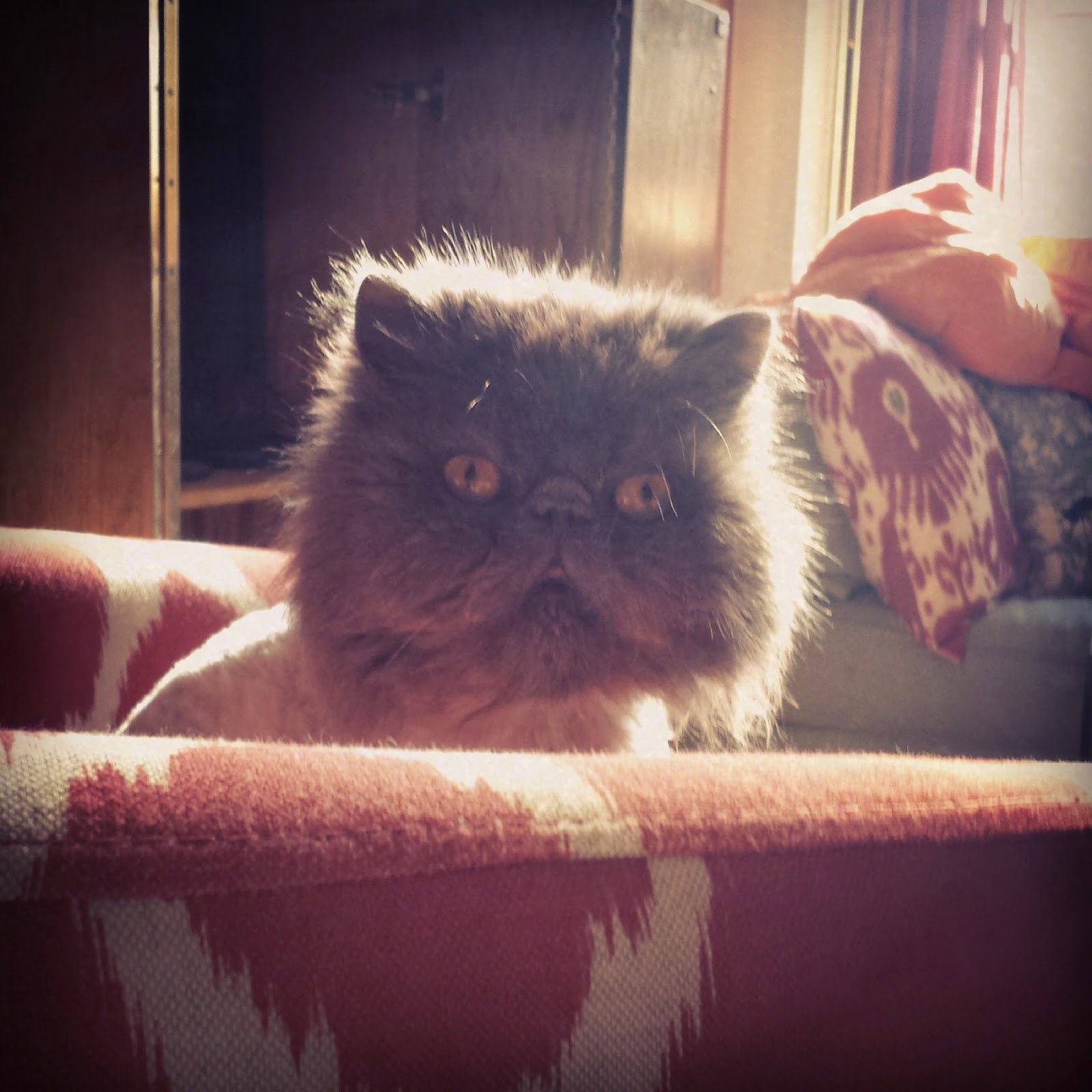 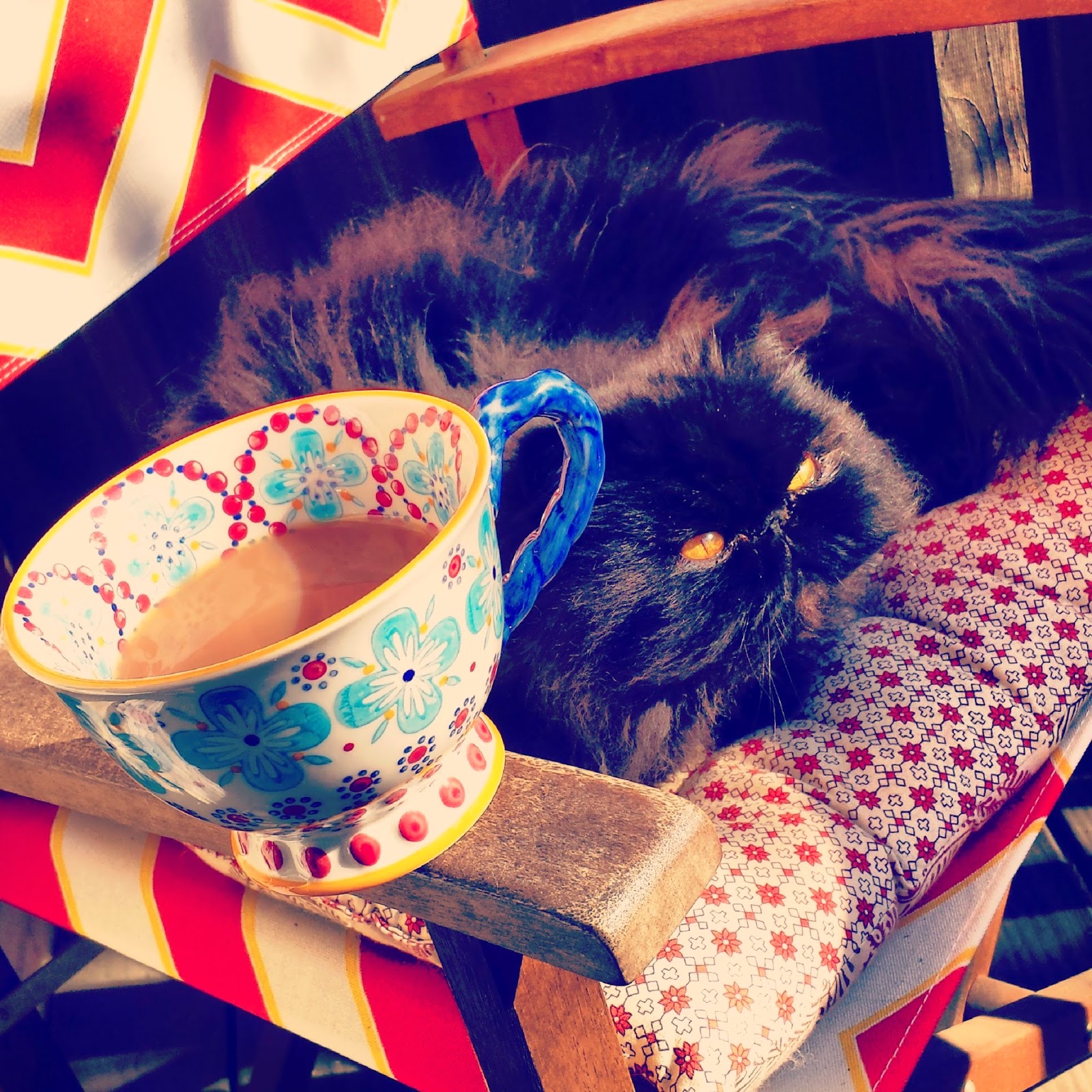 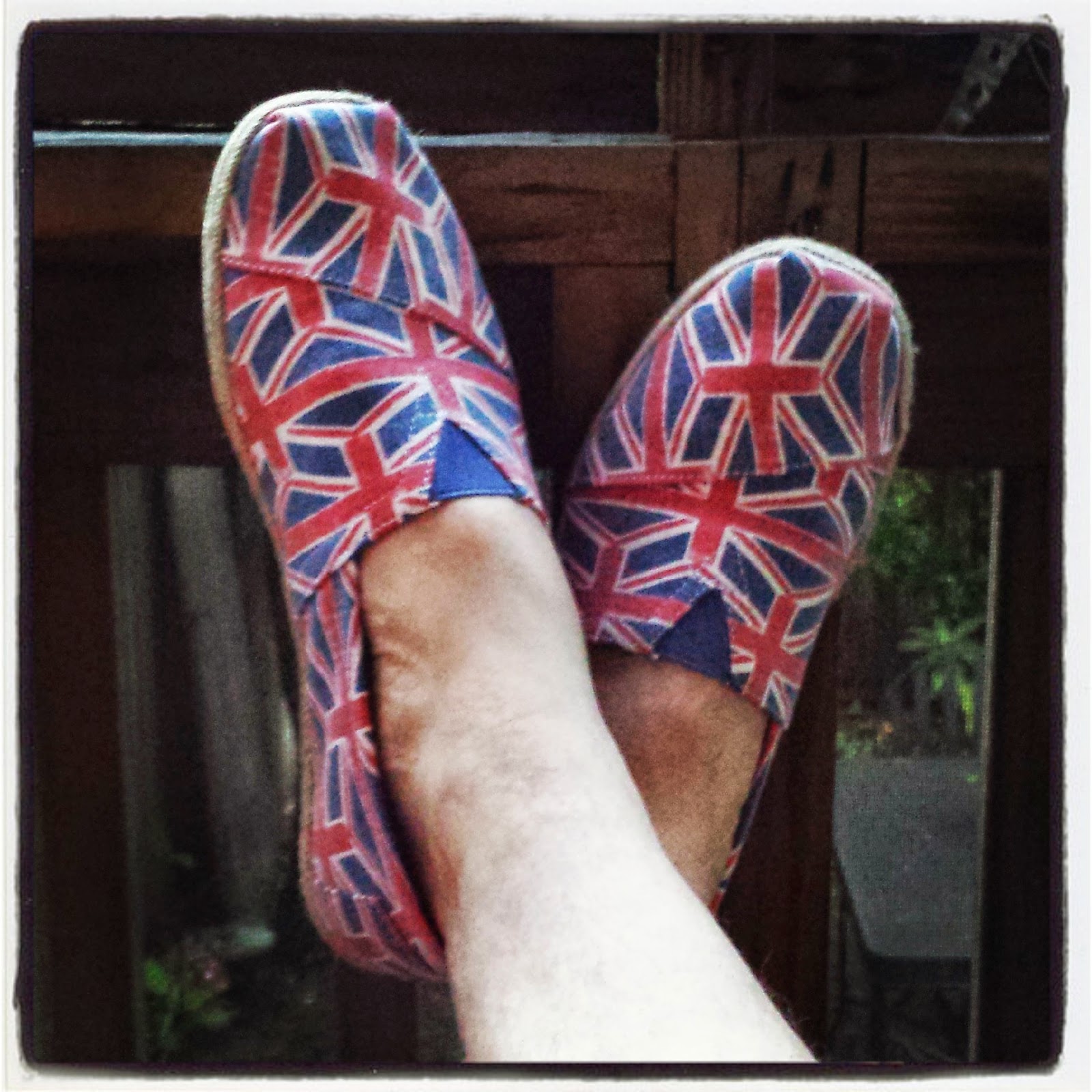 Email ThisBlogThis!Share to TwitterShare to FacebookShare to Pinterest
Labels: cats, me

Songs of Summer #1: Is This How You Feel? 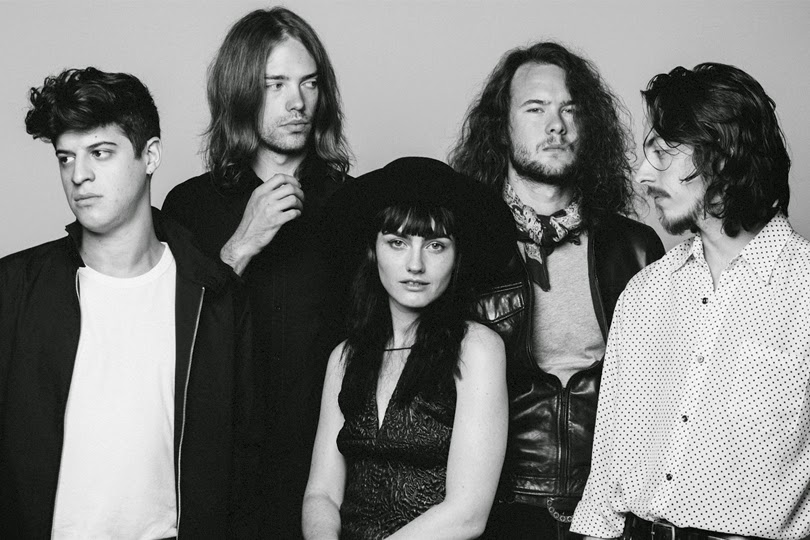 Dirty California vibes from a band with the best frontwoman in ages. She is Isabella Manfredi and they are The Preatures.

A few more facts. They're Austrialian, they're pretty, they also have a guy vocalist called Gideon, they rock, they're pretty and their forthcoming single is a gorgeous down-tempo called Two Tone Melody.