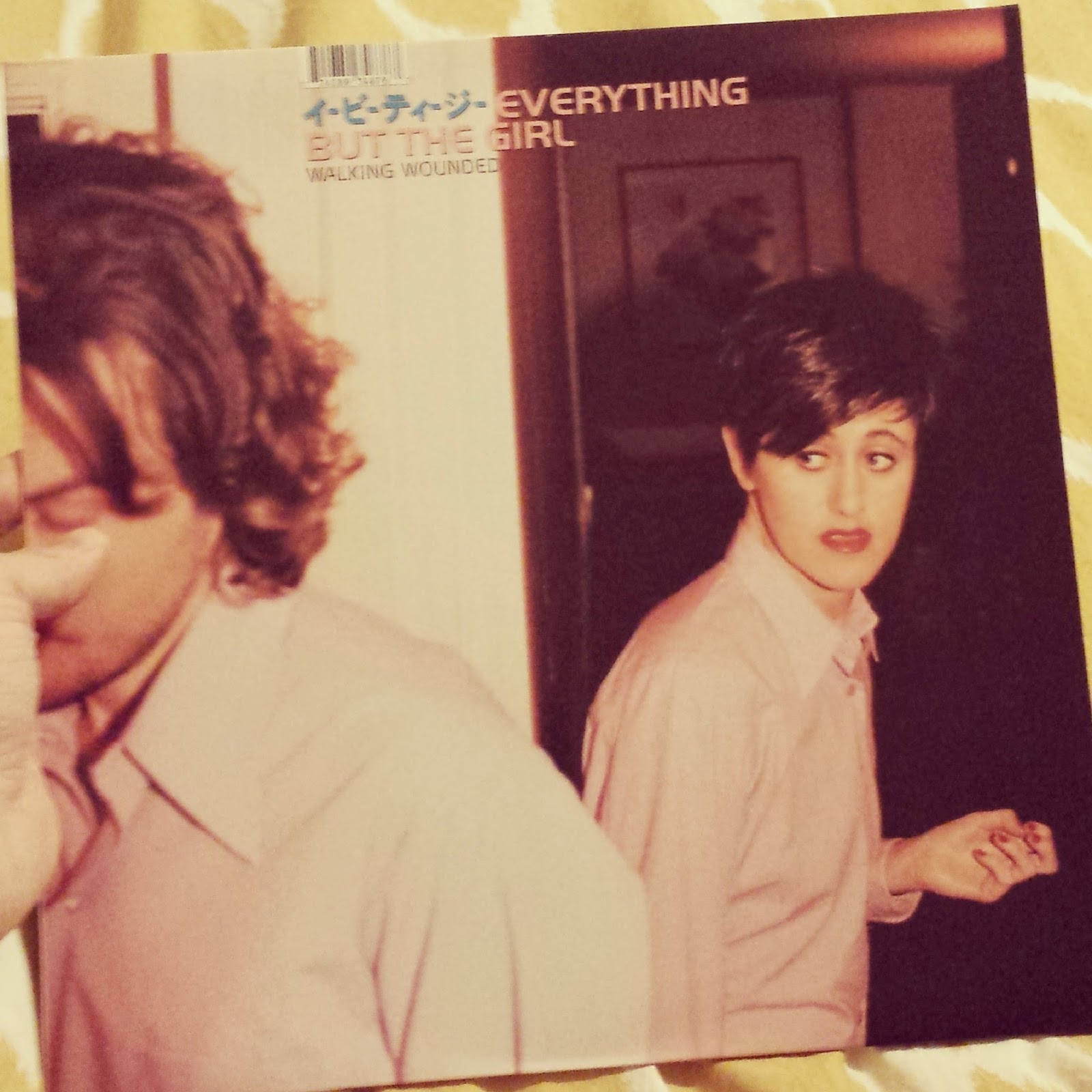 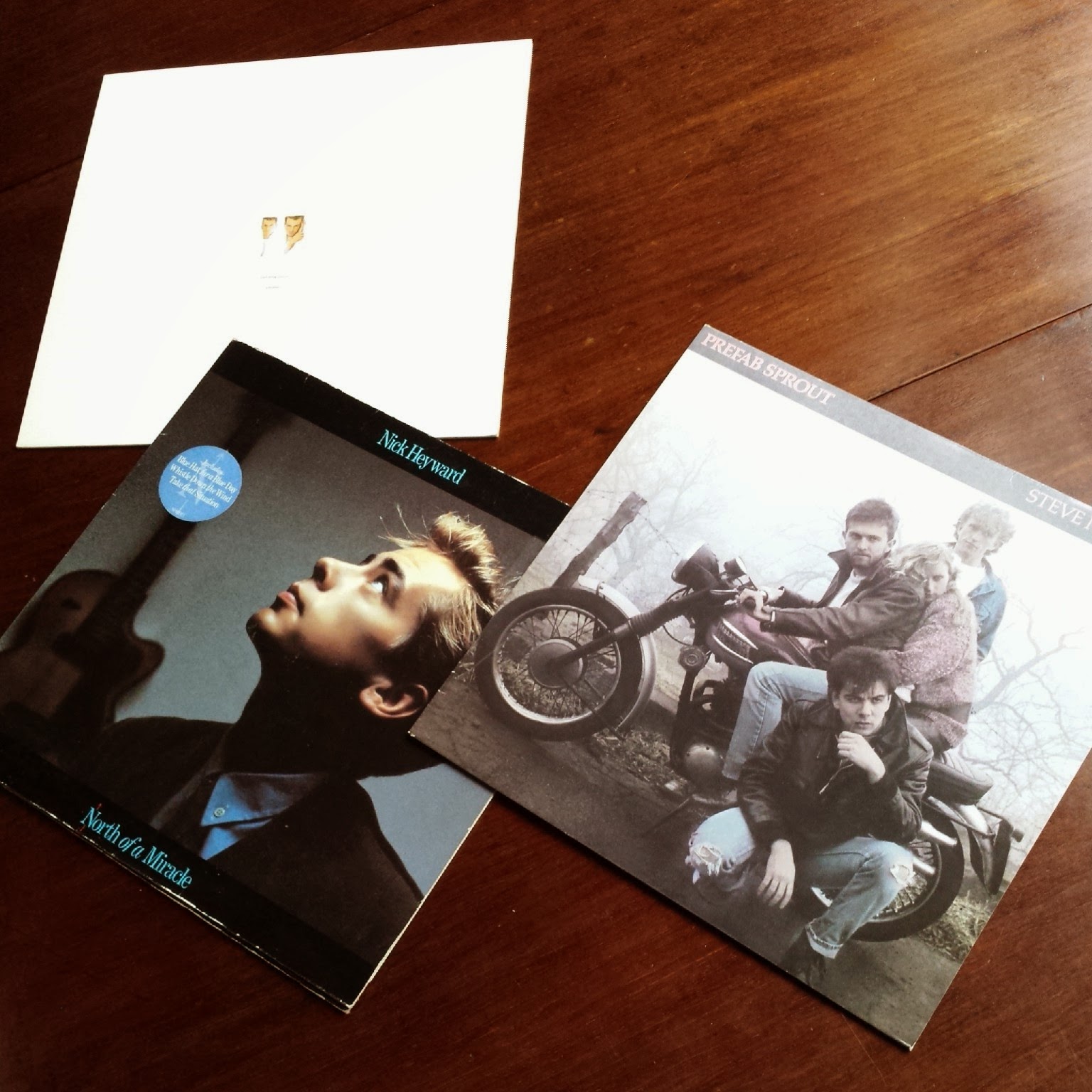 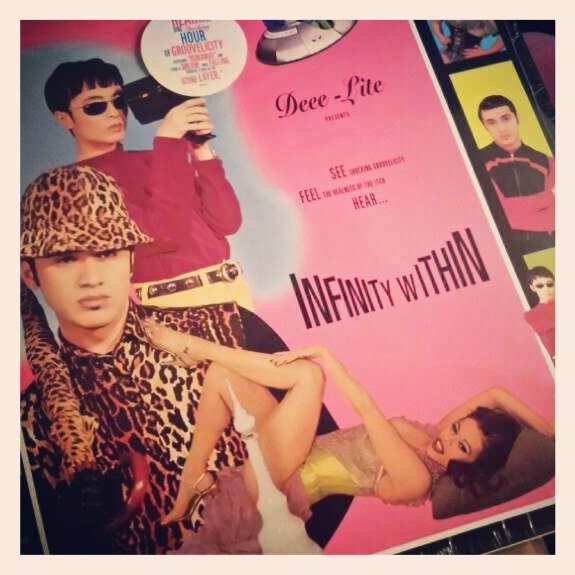 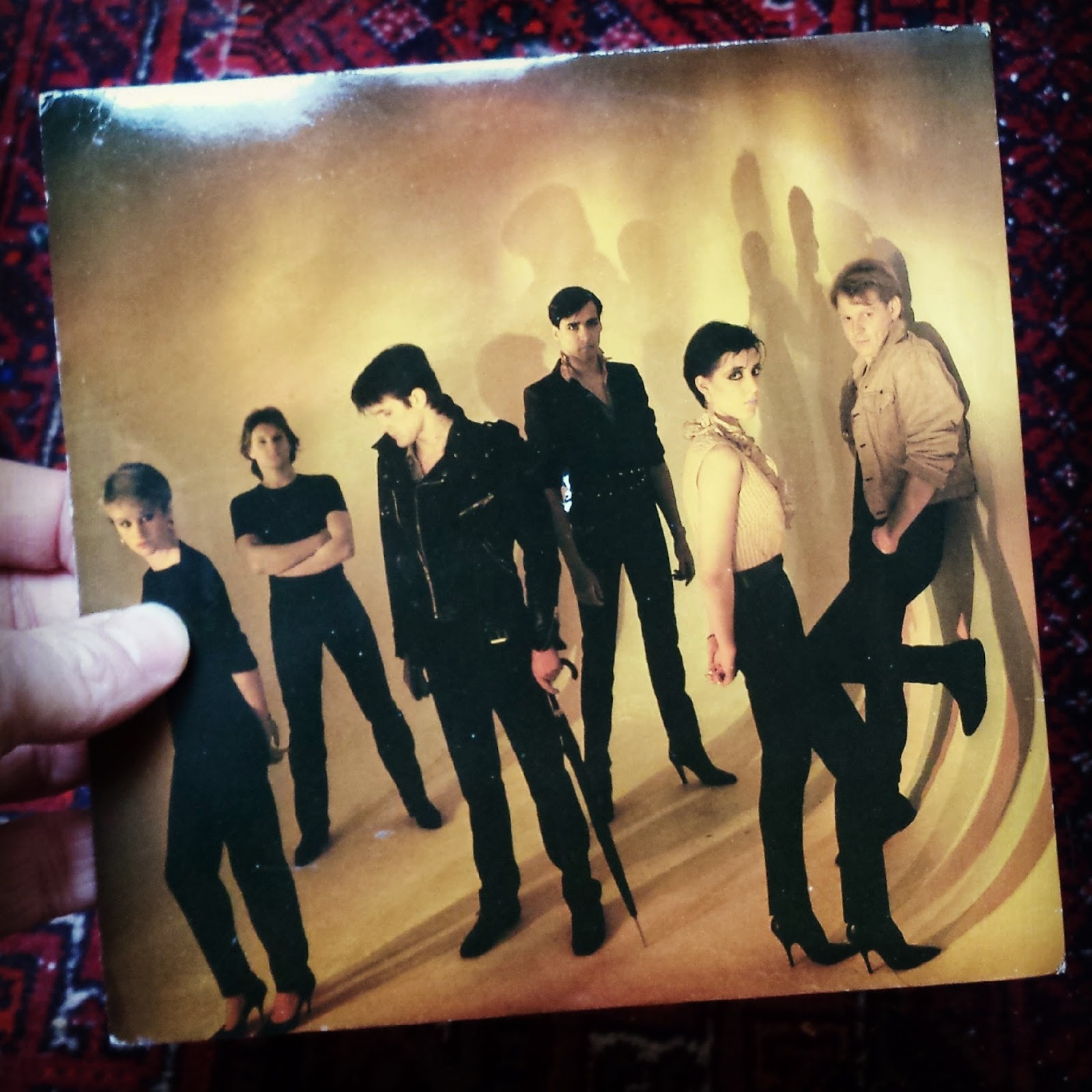 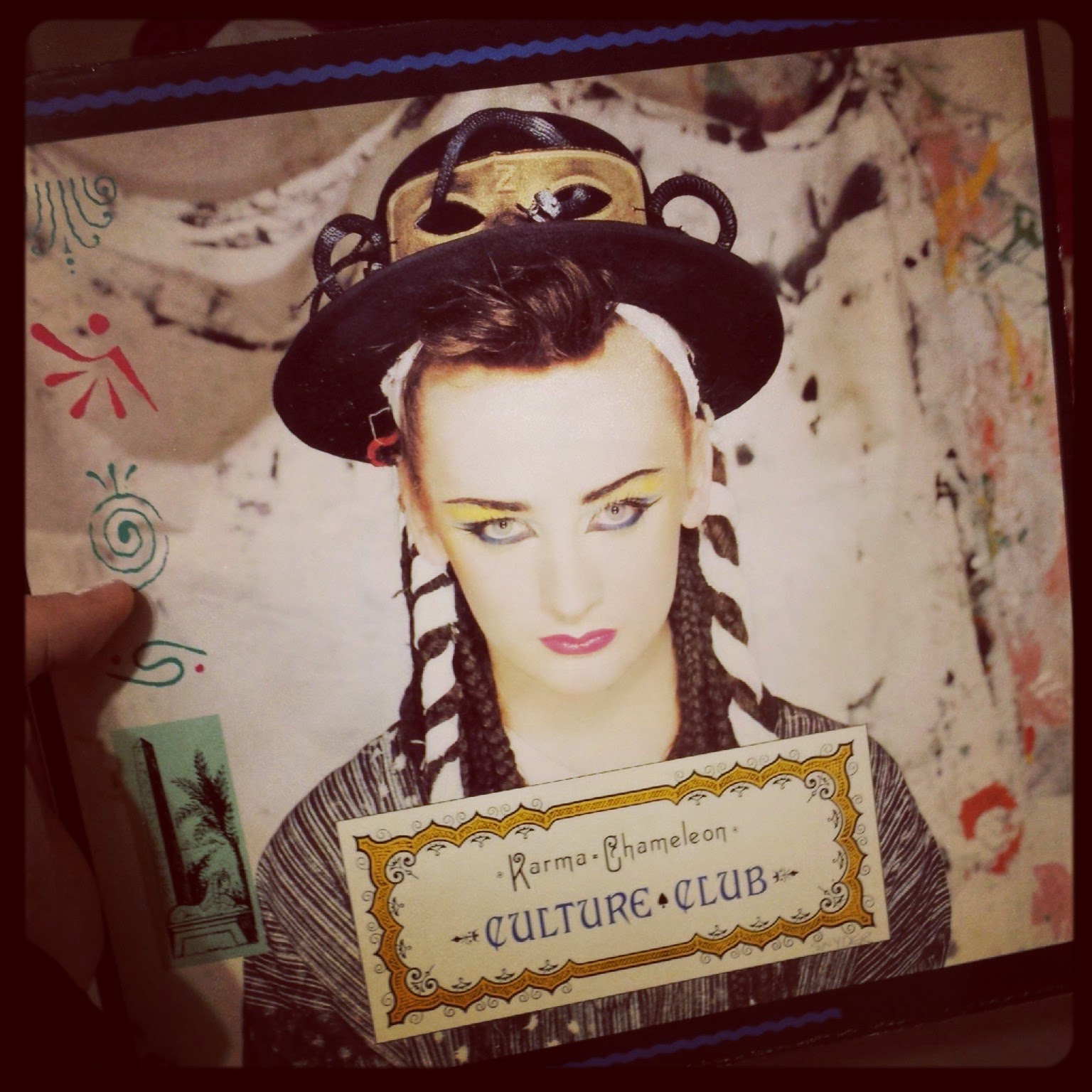 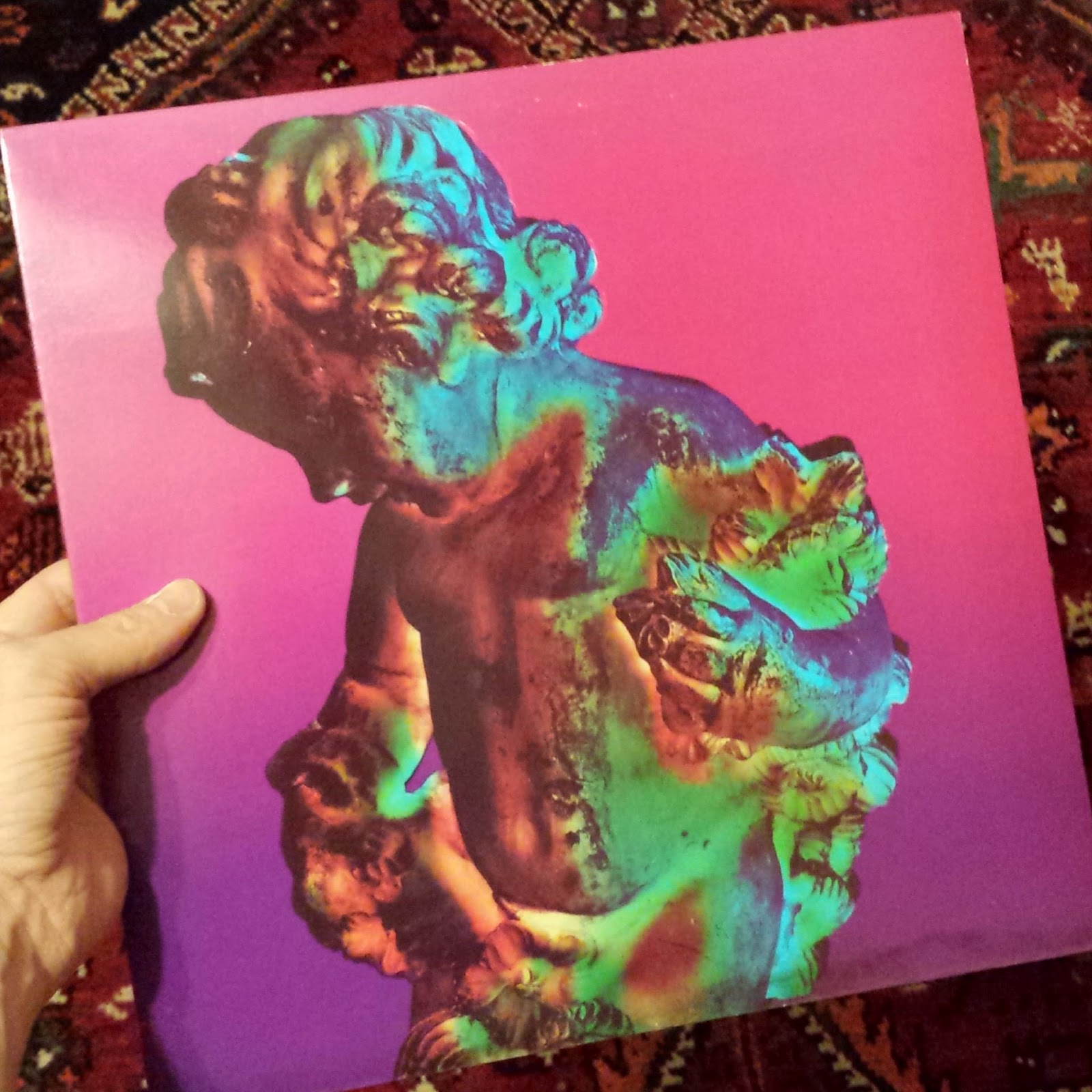 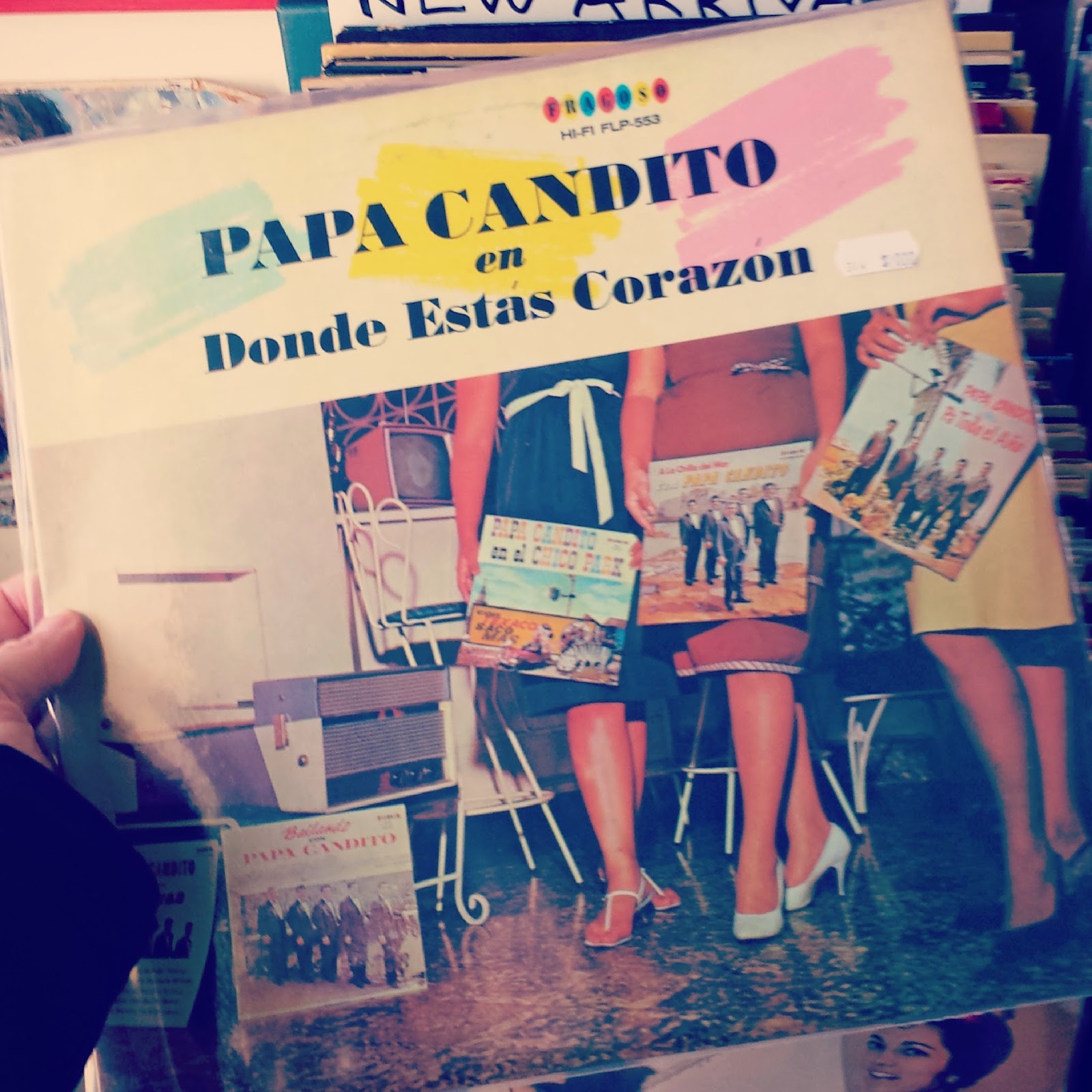 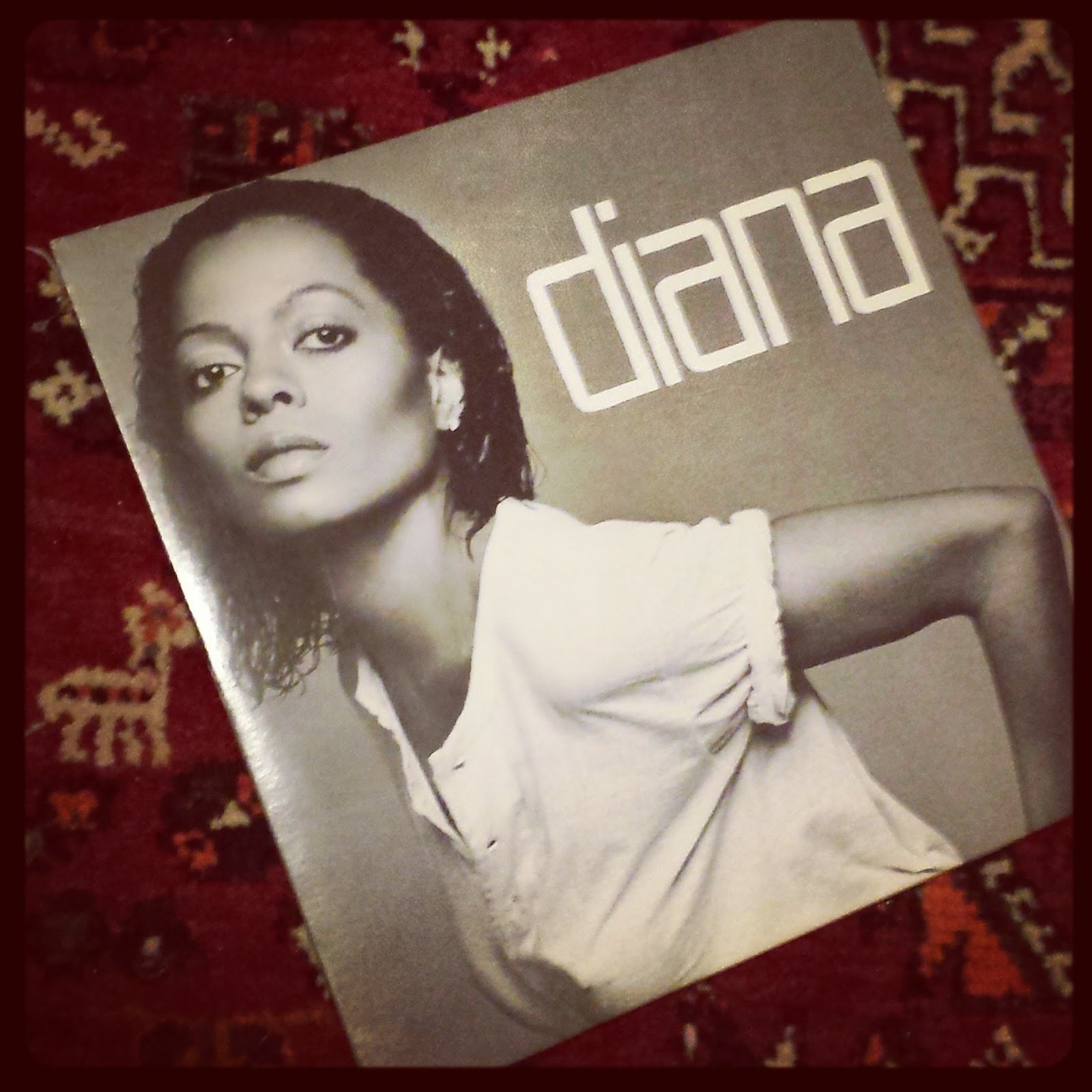 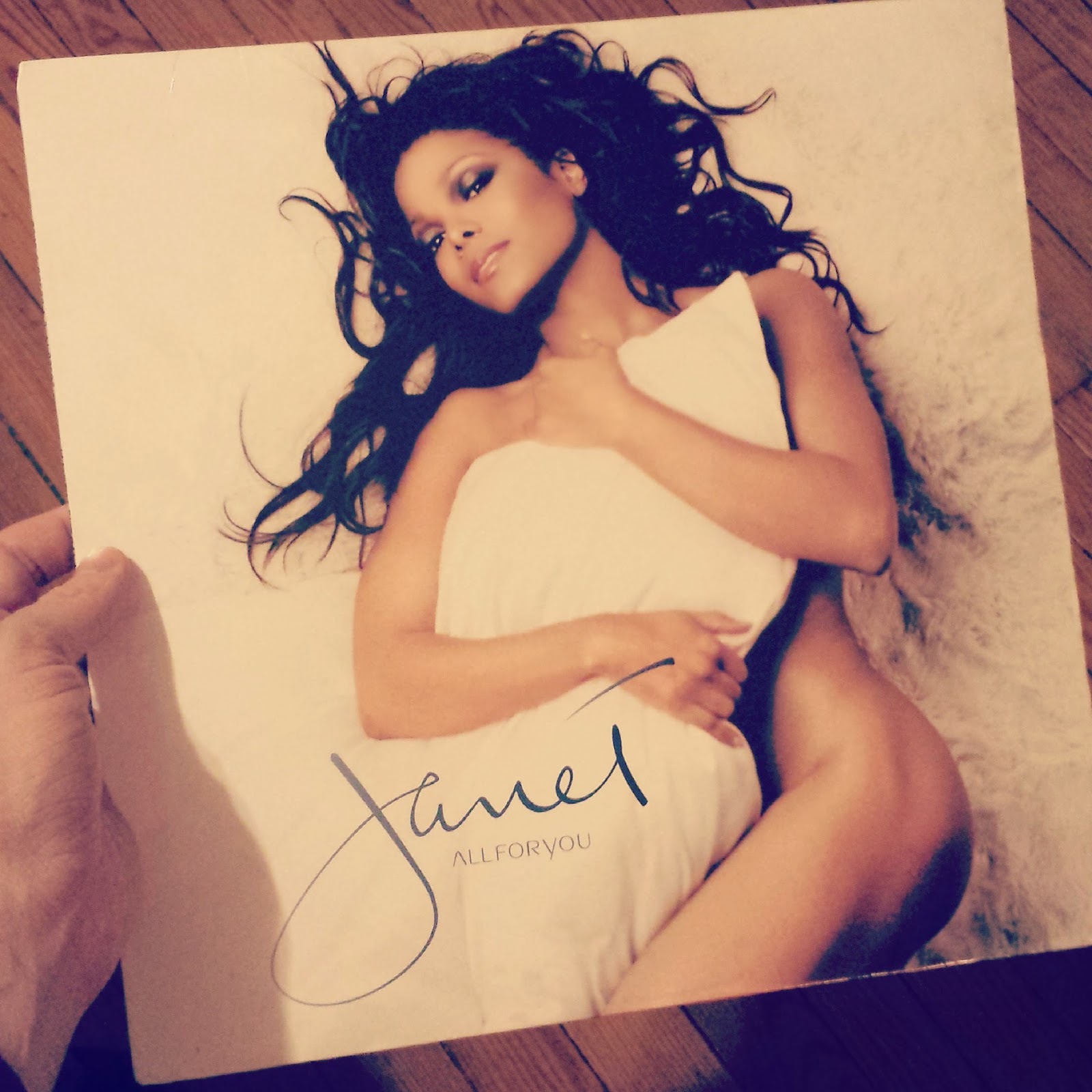 I remember many of these albums from the mixes you made for me in the early 90s!

Is that an original Technique? Wow! I had to buy the remaster since originals were scarce.

Love the Walking Wounded album art. Wish I could find an actual album for a reasonable price. Reissue campaign Ben & Tracy? At least those minimally distributed 90's records would be nice. ESPECIALLY this one.

Love the Boy George picture...and the fact there has been a near mob sized Human League!

Actually found your blog Googling "all the rushes look the same"--Screen Kiss is my second favorite Thomas Dolby song--I Love You Goodbye being the first. Many good memories in this post!

Hi Monica! I am in total agreement on Dolby. I Love You Goodbye is a beauty. So happy you found the blog. ;)