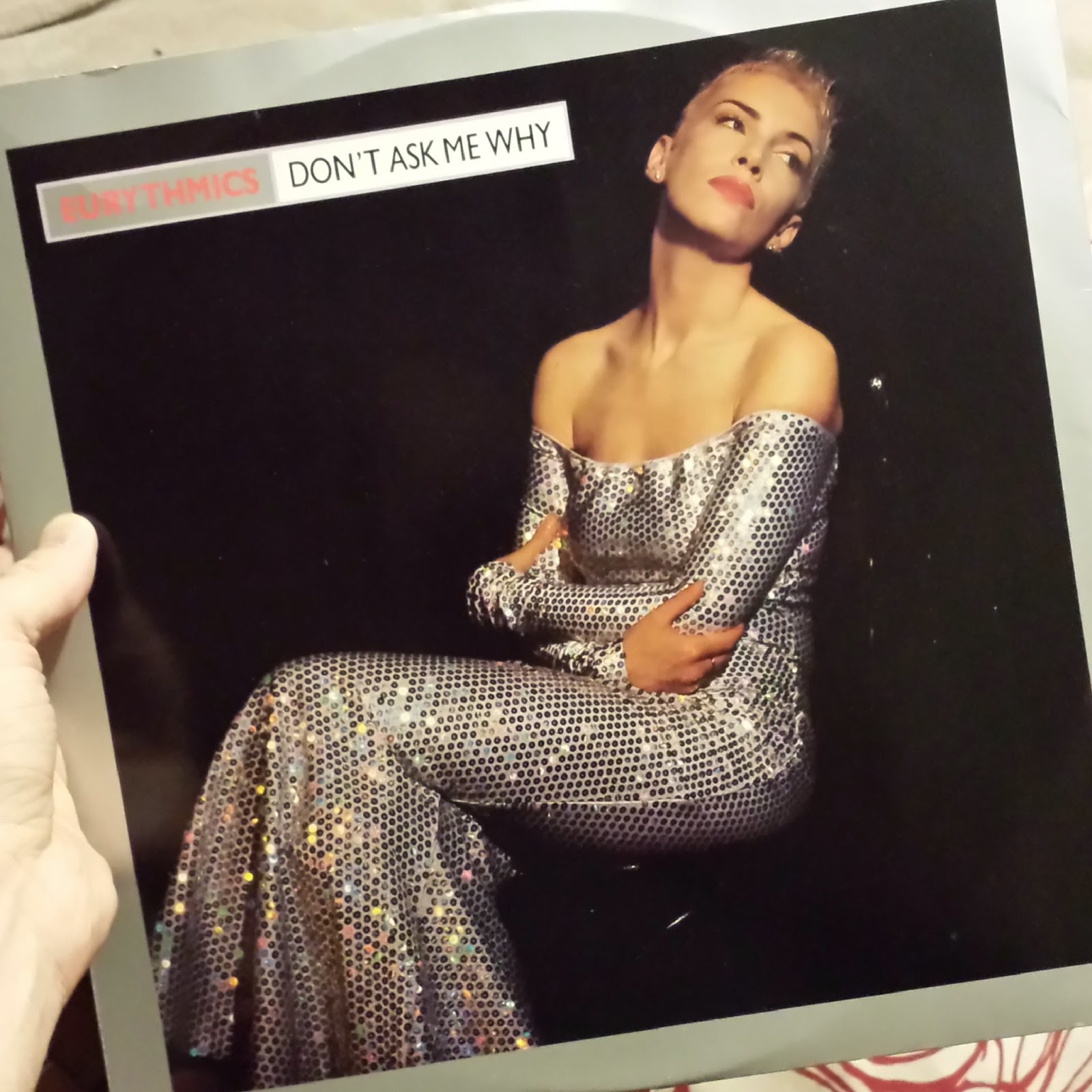 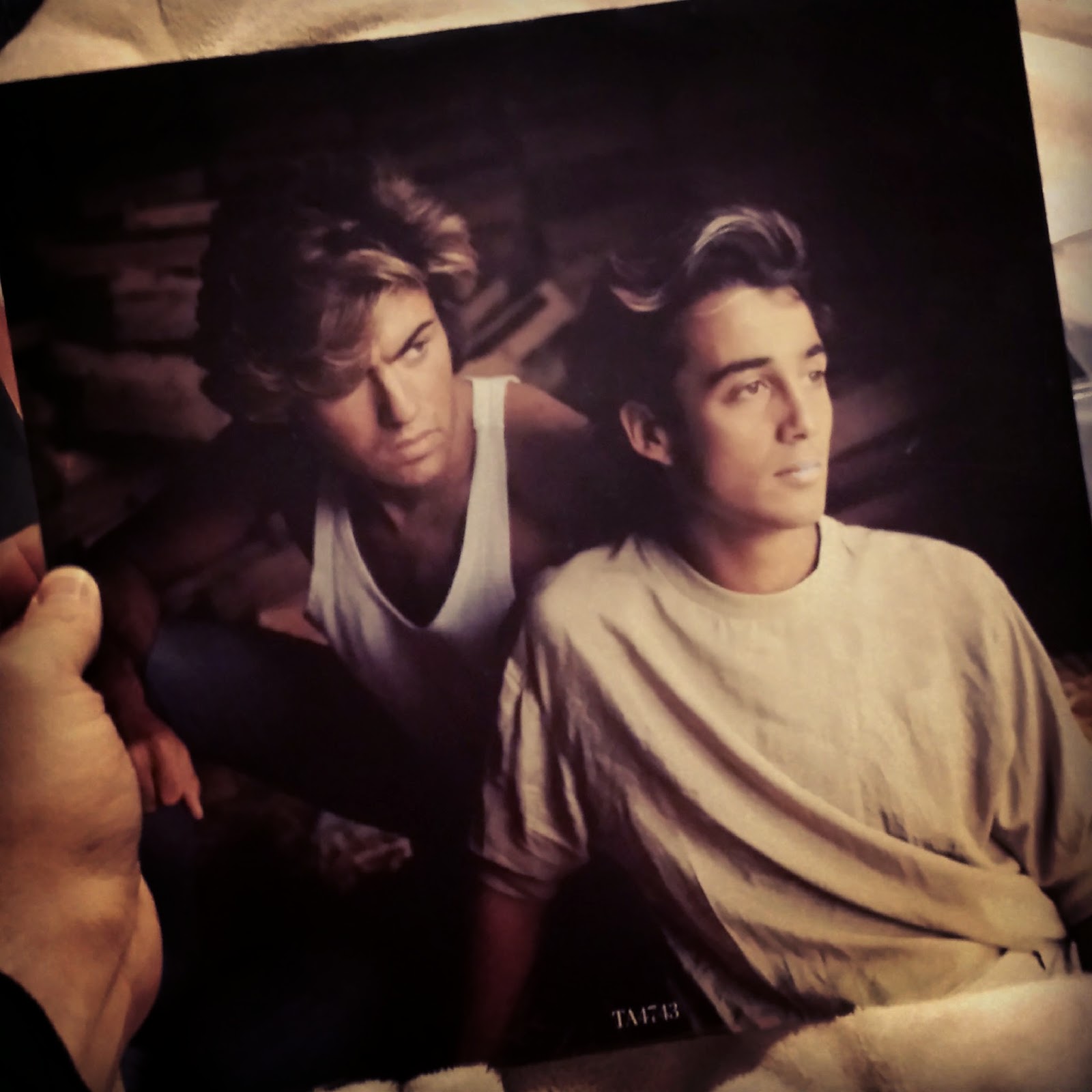 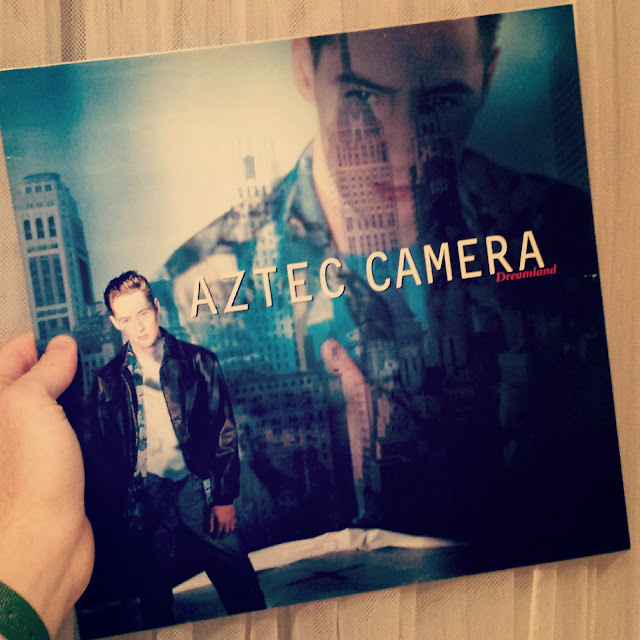 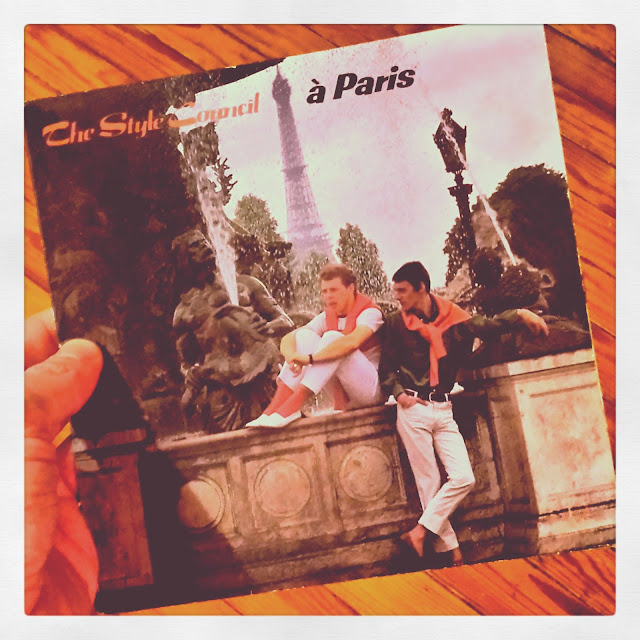 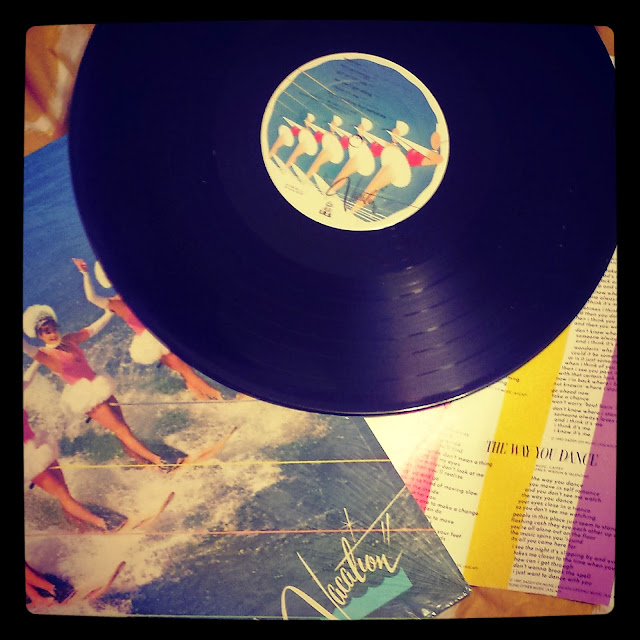 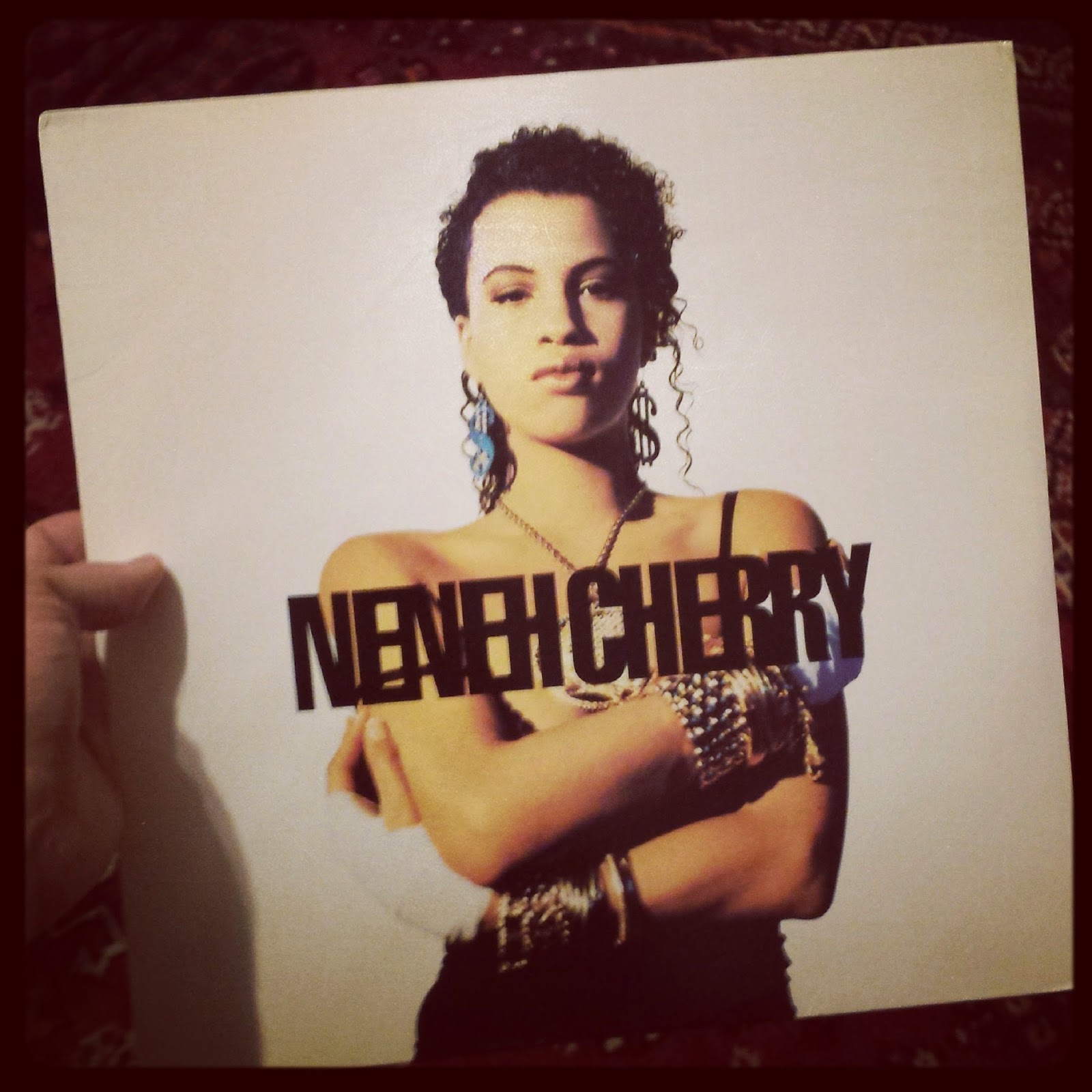 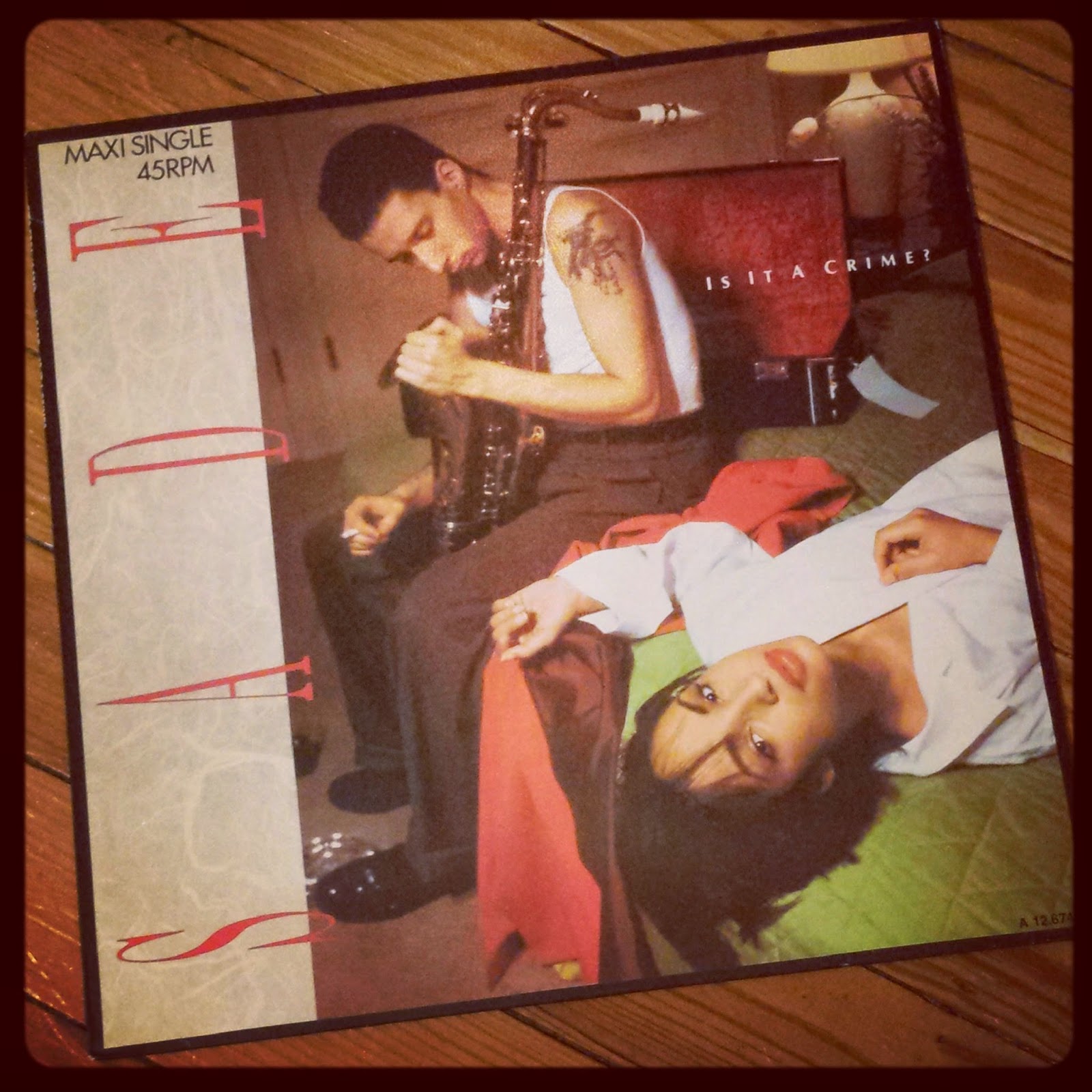 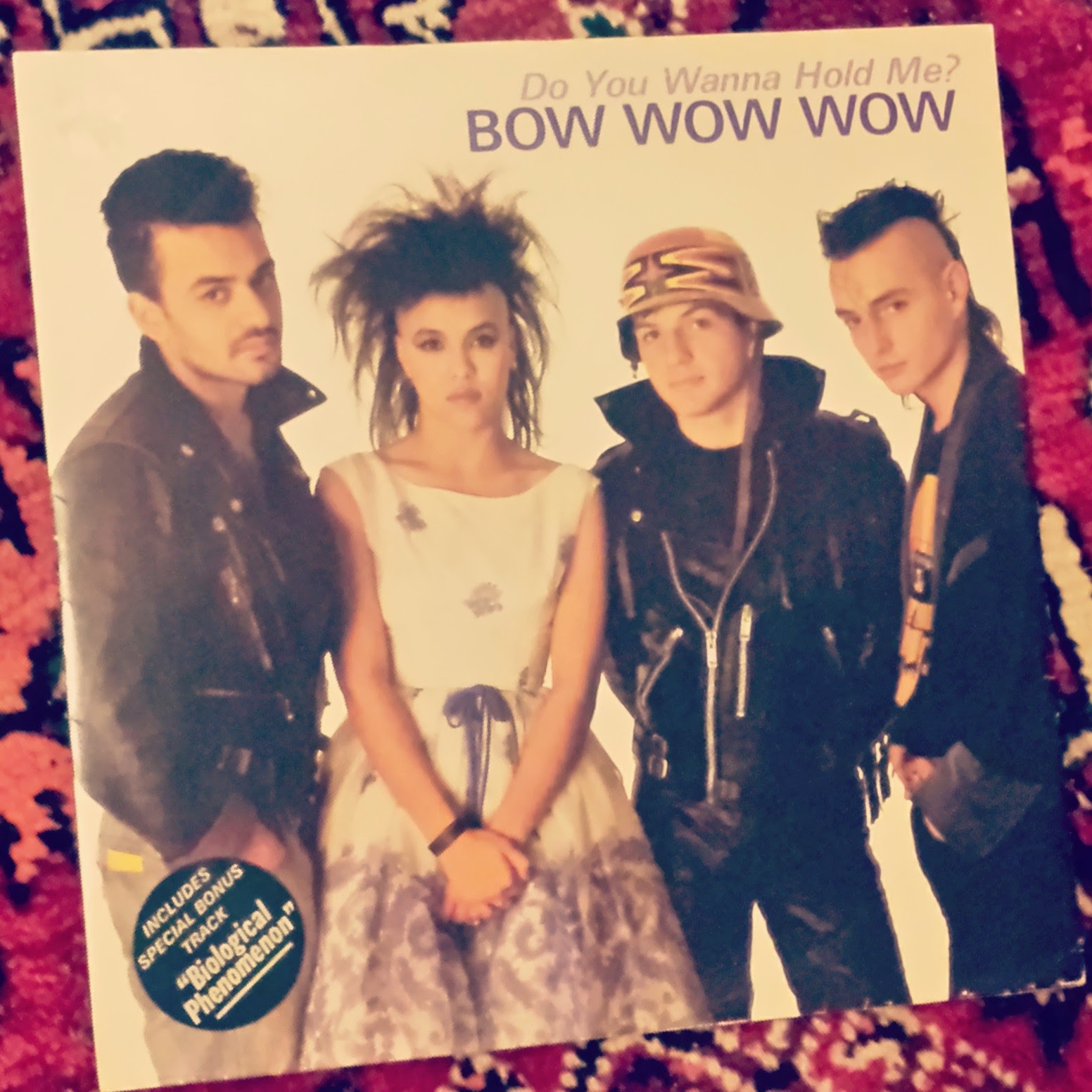 This post warms my heart! Our best RSD yet!

Oh, Steve! I have Raw Like Sushi on vinyl....one of my treasures. Oh, and Do You Wanna Hold Me is my favourite BWW song (and there are a few)!