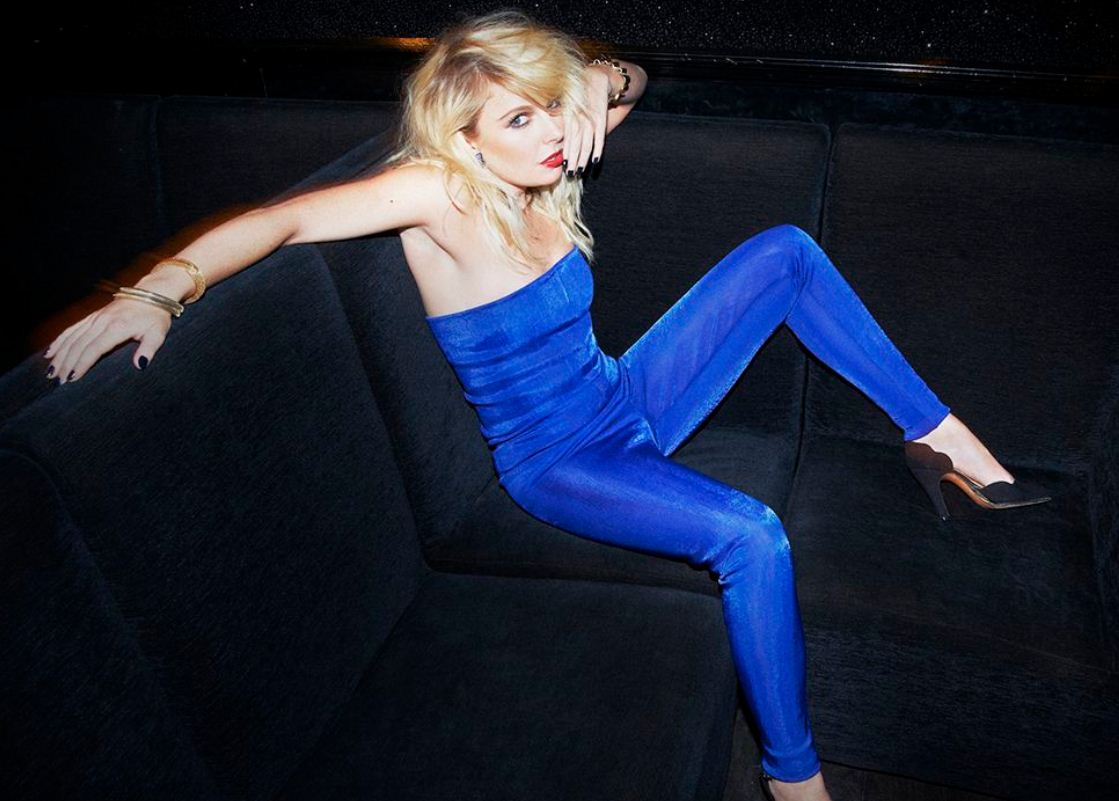 Pitchfork has the Nocturnes stream up now. If you dig upbeat sounds, check out track 5, Beat Beat. FLAWLESS rubbery disco. Disco sadness? My faves are Crescendo and Strangers...

My review will appear on Idolator on Tuesday the 6th.

Too much is never enough for Vinny Vero 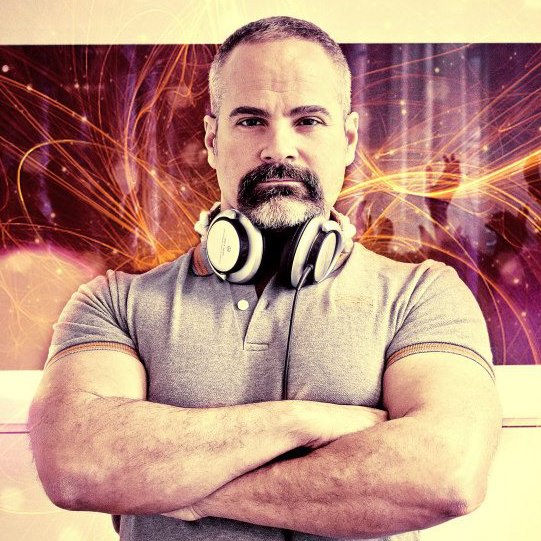 My power-pec'd friend Vinny Vero has become a discolette. He's not only writing and remixing music, he's now the vocalist too. Expect his single Be Free With Your Love - recorded with Swedish DJ's Drop Out Orchestra - to be the soundtrack of the summer's pride festivals and disco all nighters.

In the 90's, Vinny was a respected mixer for artists such as Pet Shop Boys and Tori Amos. Now he's come full circle with mixes over the last few years for Penguin Prison, Bright Light Bright Light and new ones for OMD, Saint Etienne and The Brand New Heavies due soon. Since I've known him, he's been the busiet man alive, doing DJ gigs literally around the world (London, Stockholm, Sydney, etc etc).

My fave mix is, as usual, Vinny's own - listen below. I first previewed it in his home office, dancing in his window. I suspect he may hire me to be his house go-go dancer as he hits the circuit this summer. Nine years of blogging may finally pay off. Be freeeeeeeee with your love, indeed.

Record Store Day 2013 and the beauty of a vinyl LP

In 2010 I celebrated Record Store Day by posting my fave album covers. That year I bought the vinyl version of Goldfrapp's Head First and I've snagged vinyl a few times a year since (in 2012, it was Pet Shop Boys' Elysium). I'm repeating the post today because there's something so pleasing about the vinyl resurgence. My fondest memory of record stores is the exhilaration of great album sleeves - especially big displays. Anyone who experienced that era might recall how you'd thumb through the racks, looking at artists you already knew/owned, as if one day you'd magically find an album you didn't know existed. In the process, you'd gaze at the covers all over again.

Here are some favorite vinyl LP covers from over the years. These used to fight for "display" in my bedroom, versus being filed on the shelf... 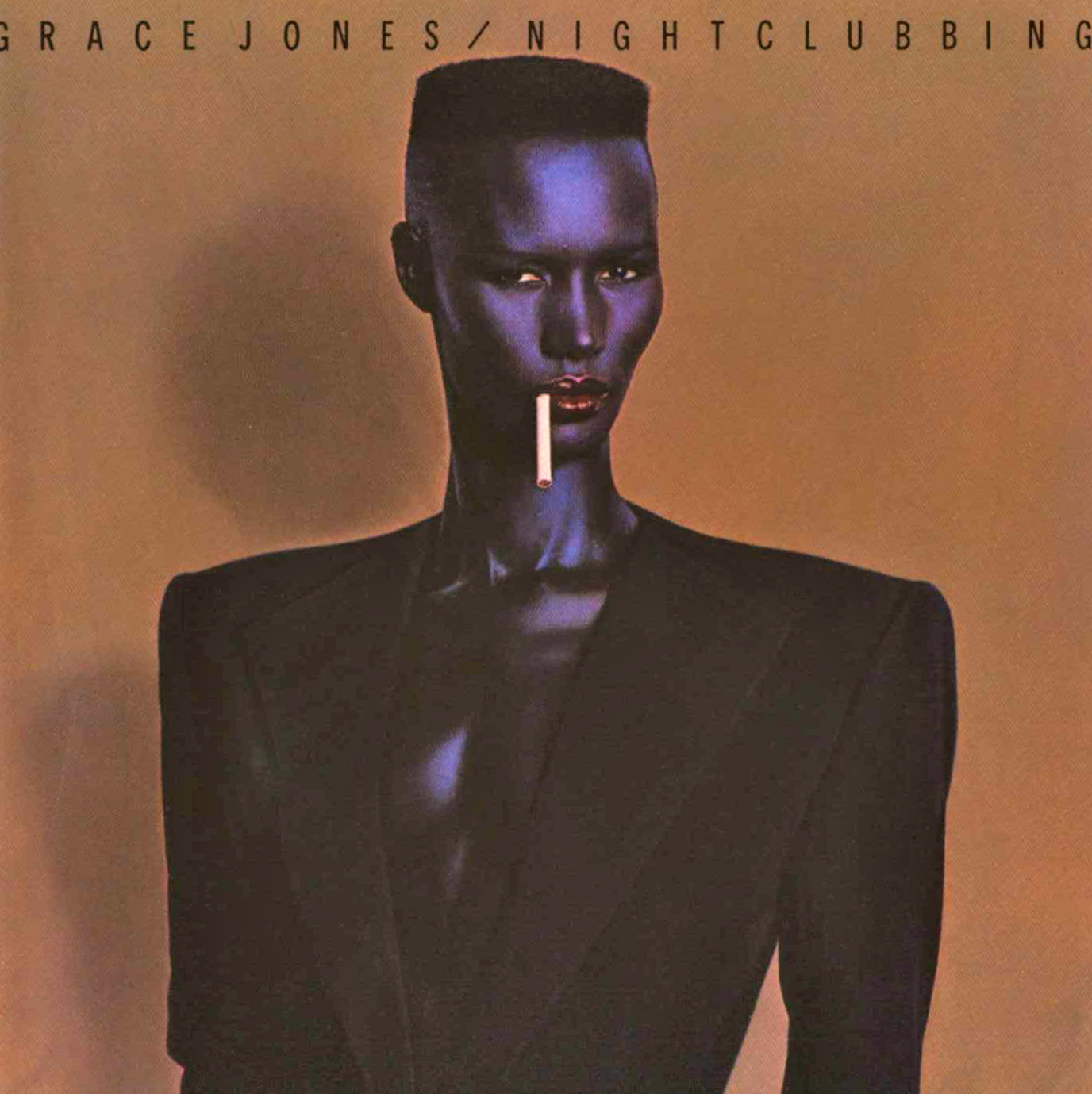 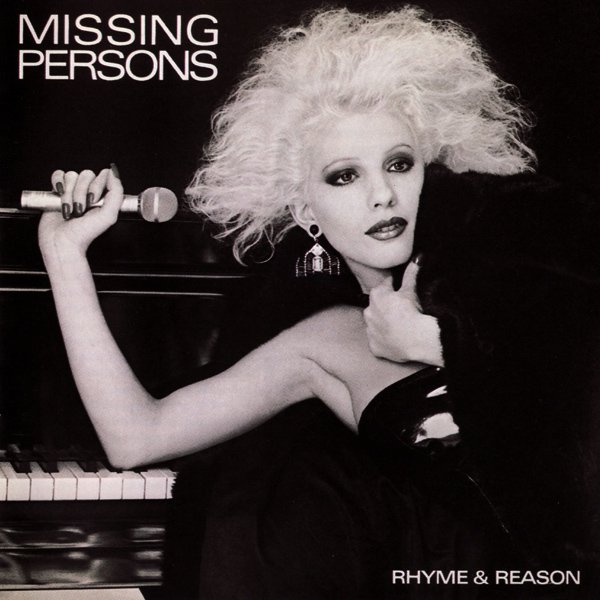 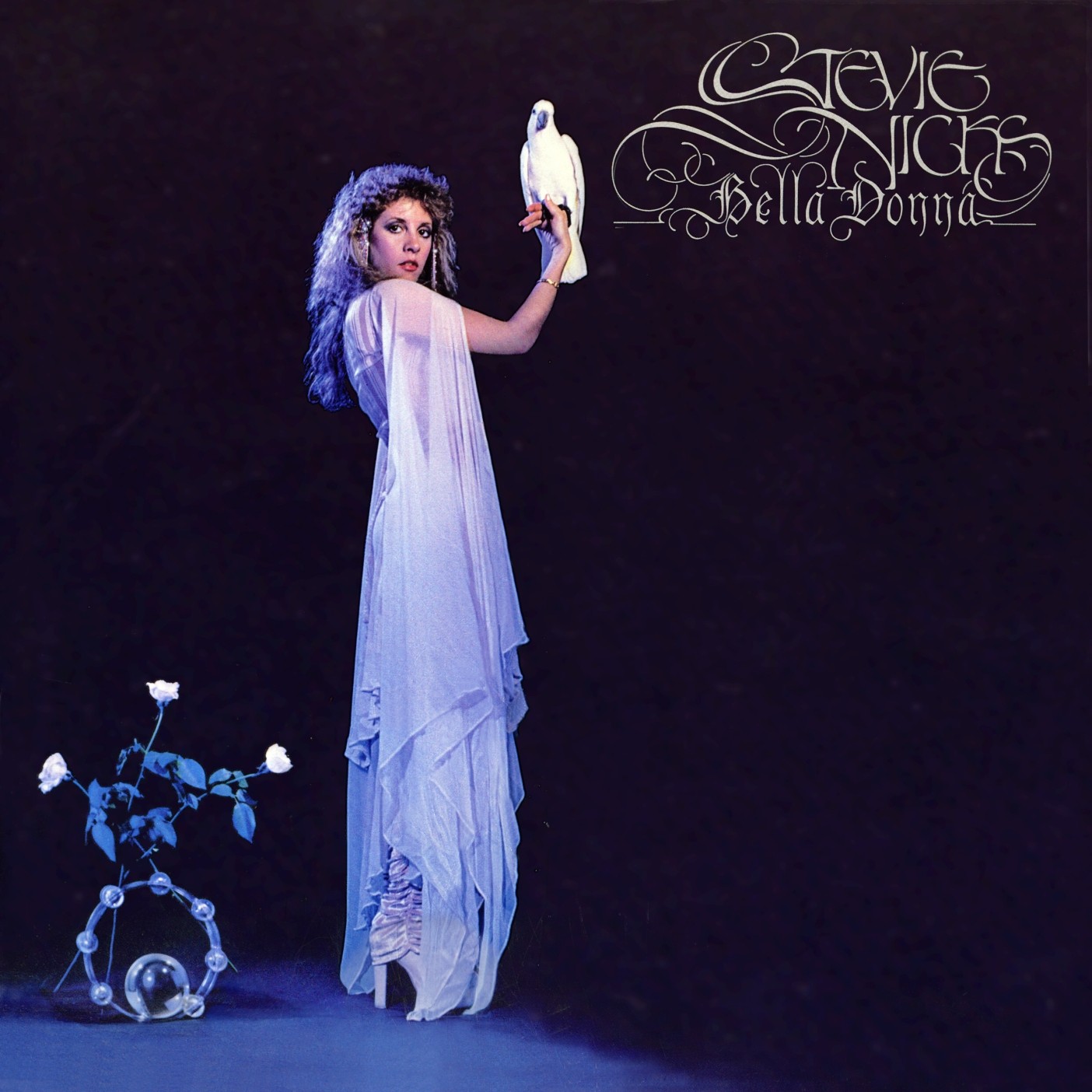 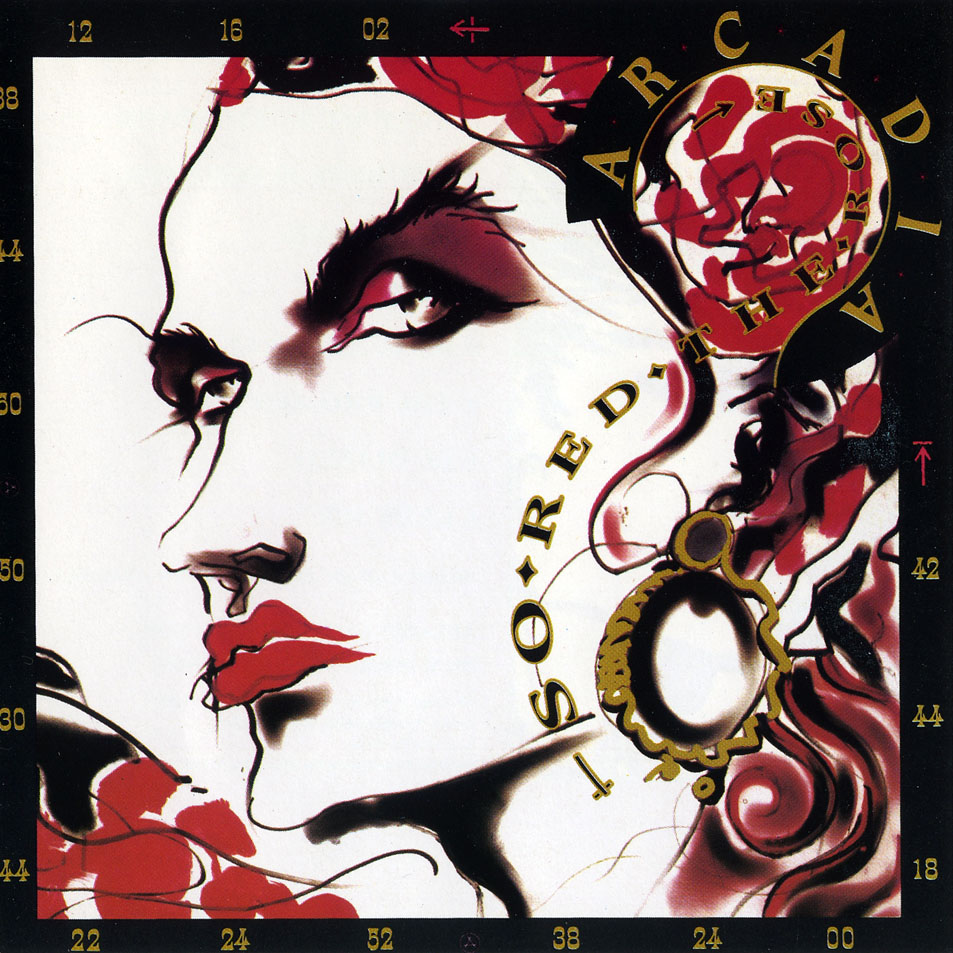 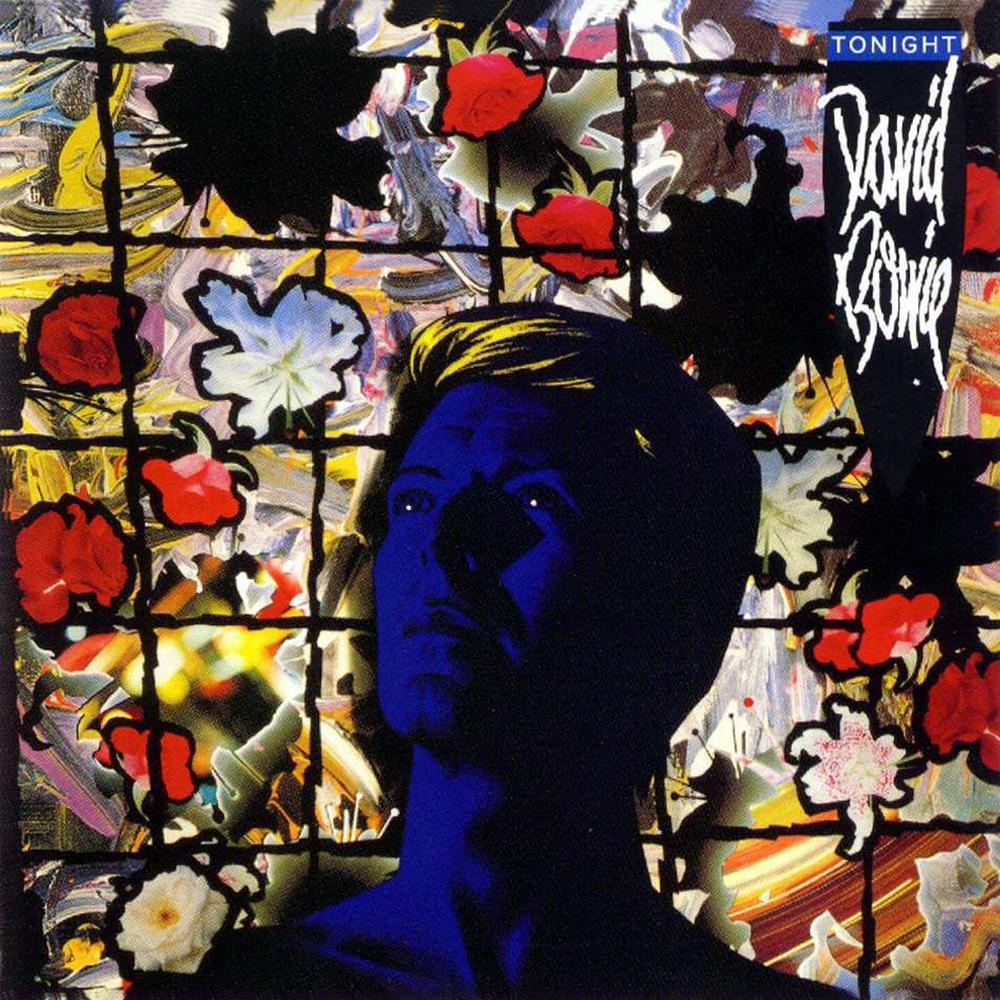 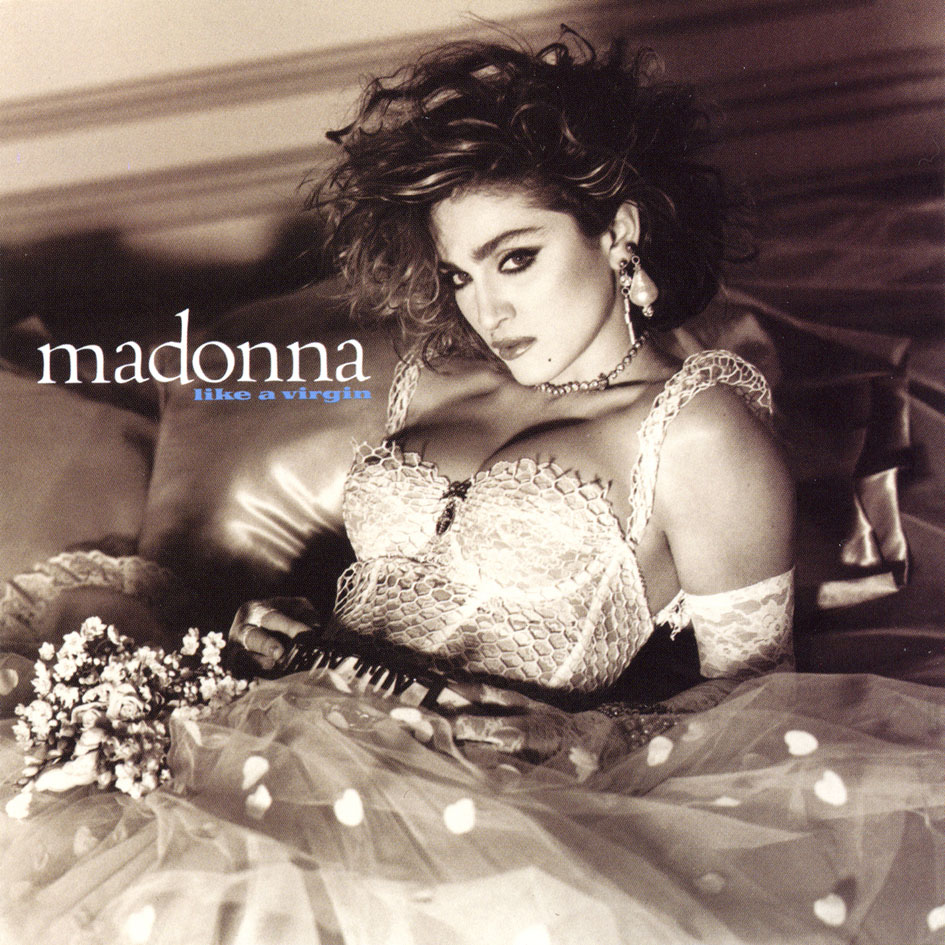 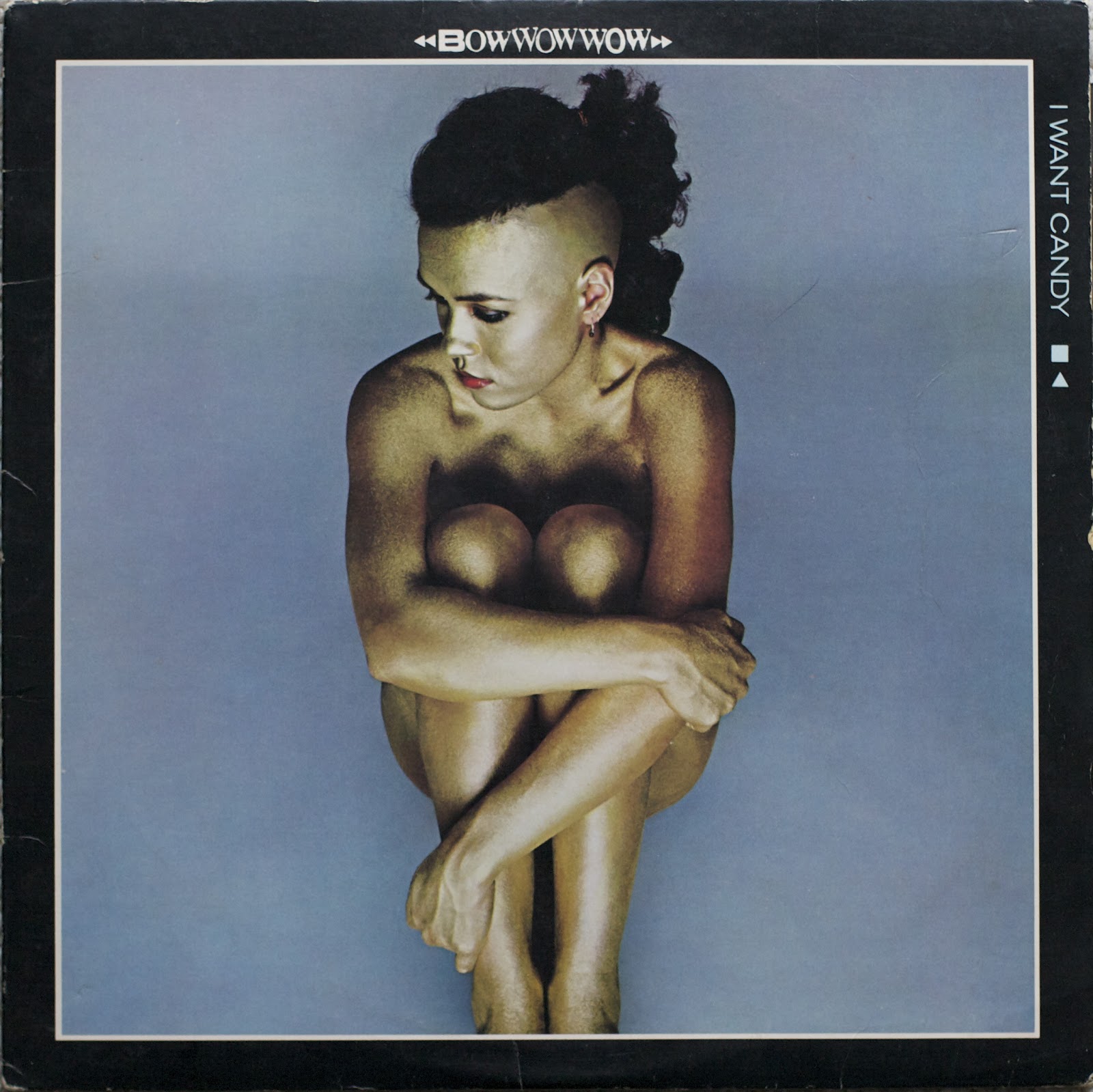 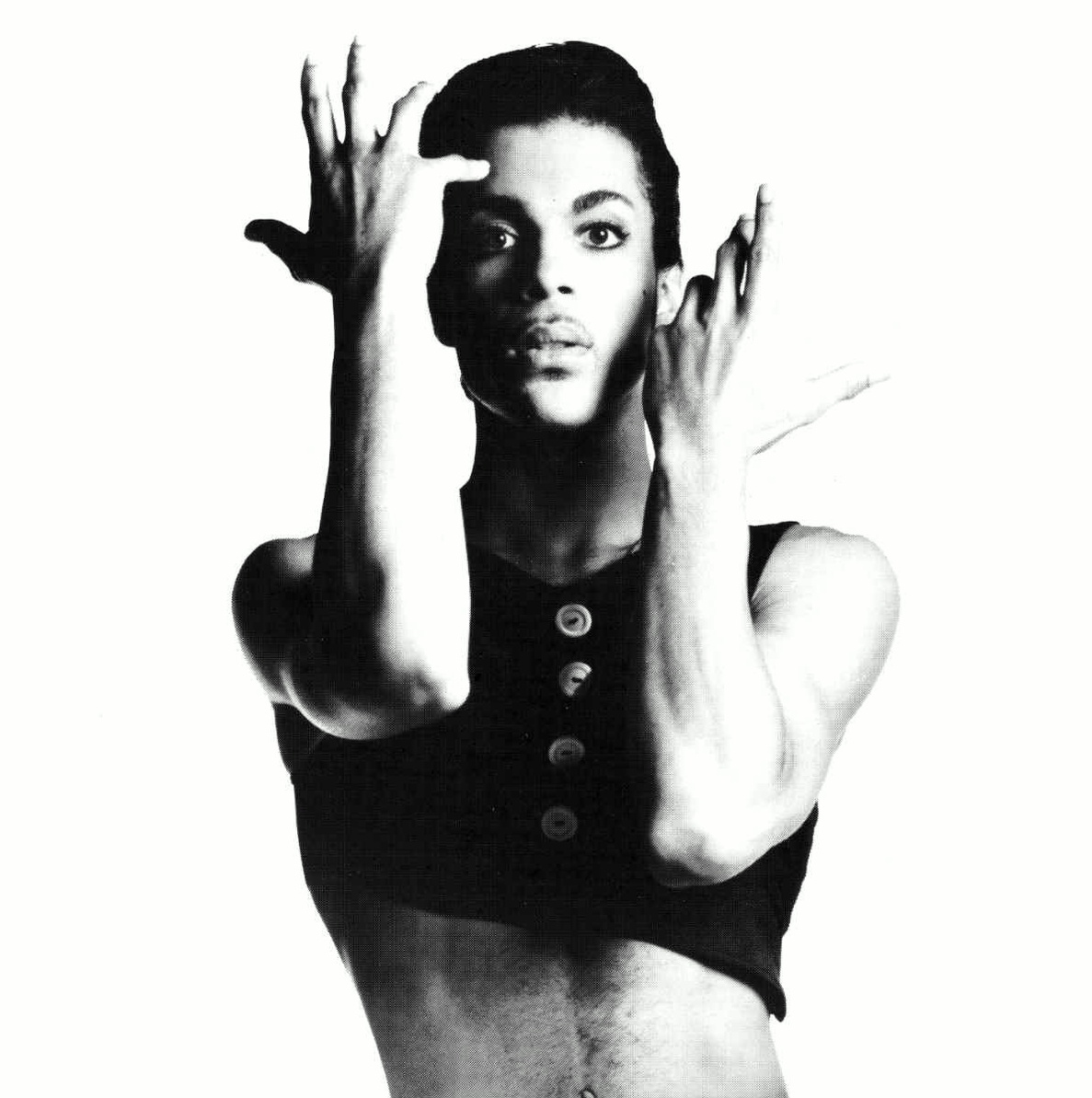 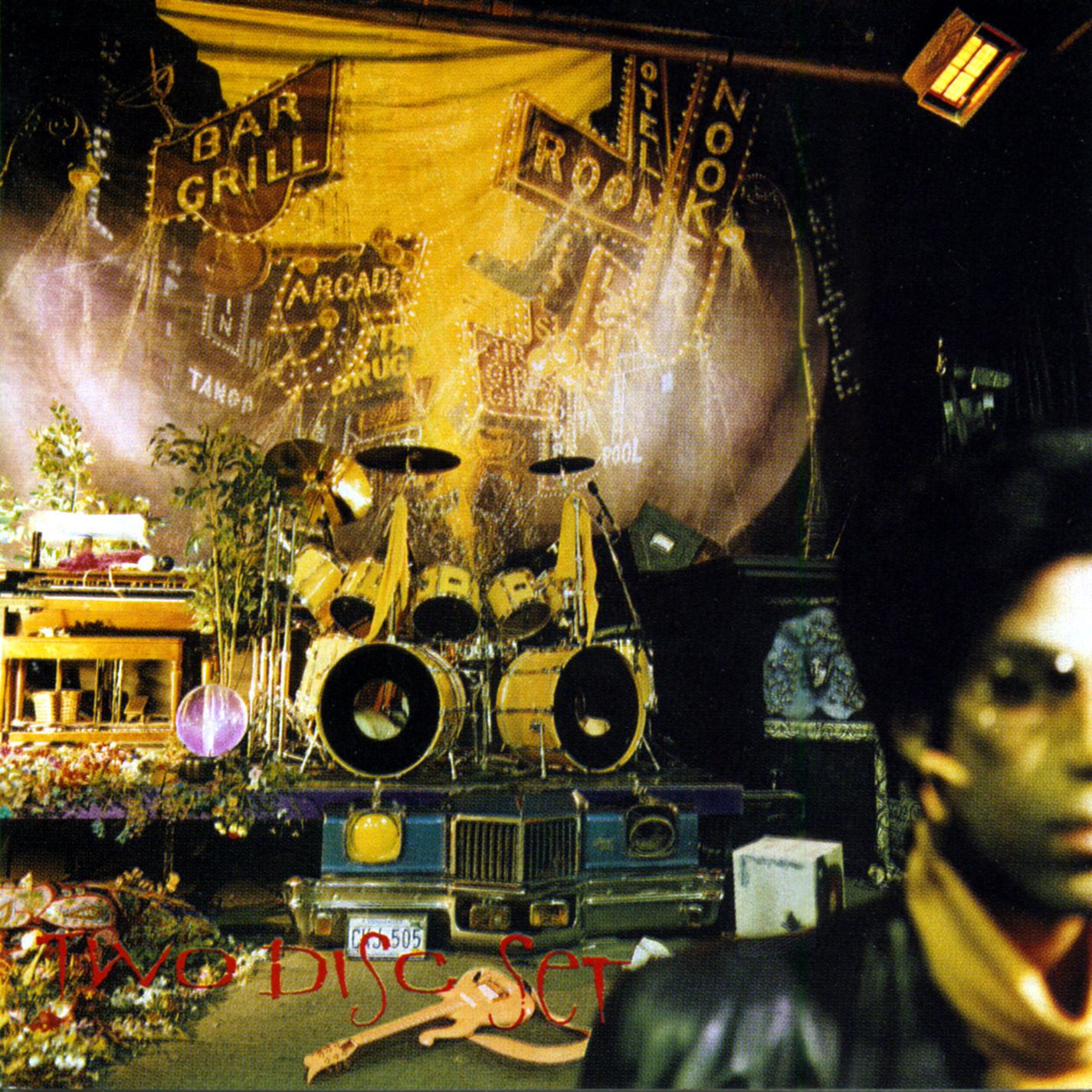 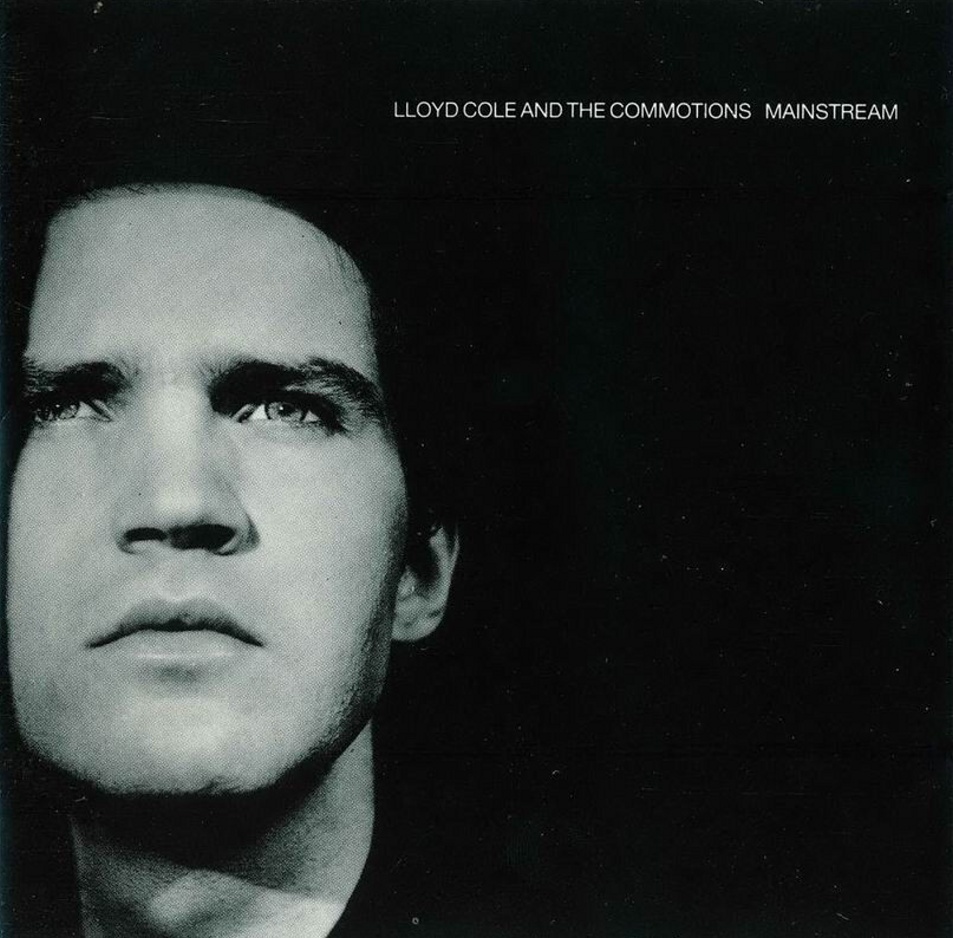 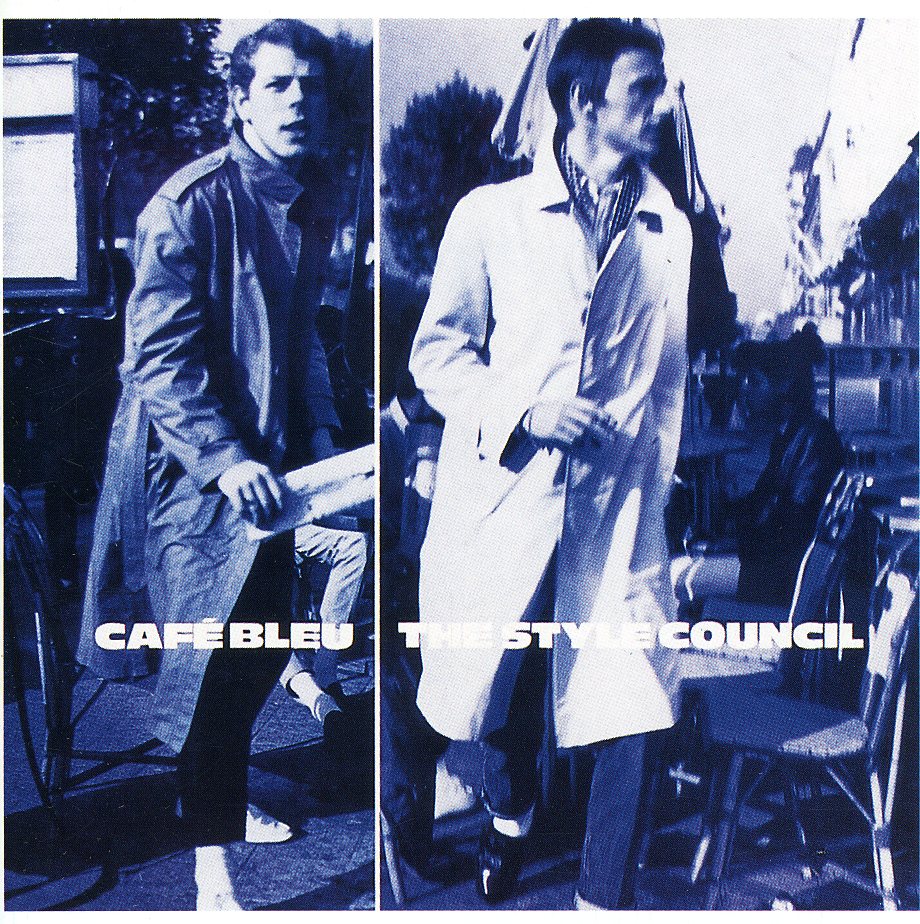 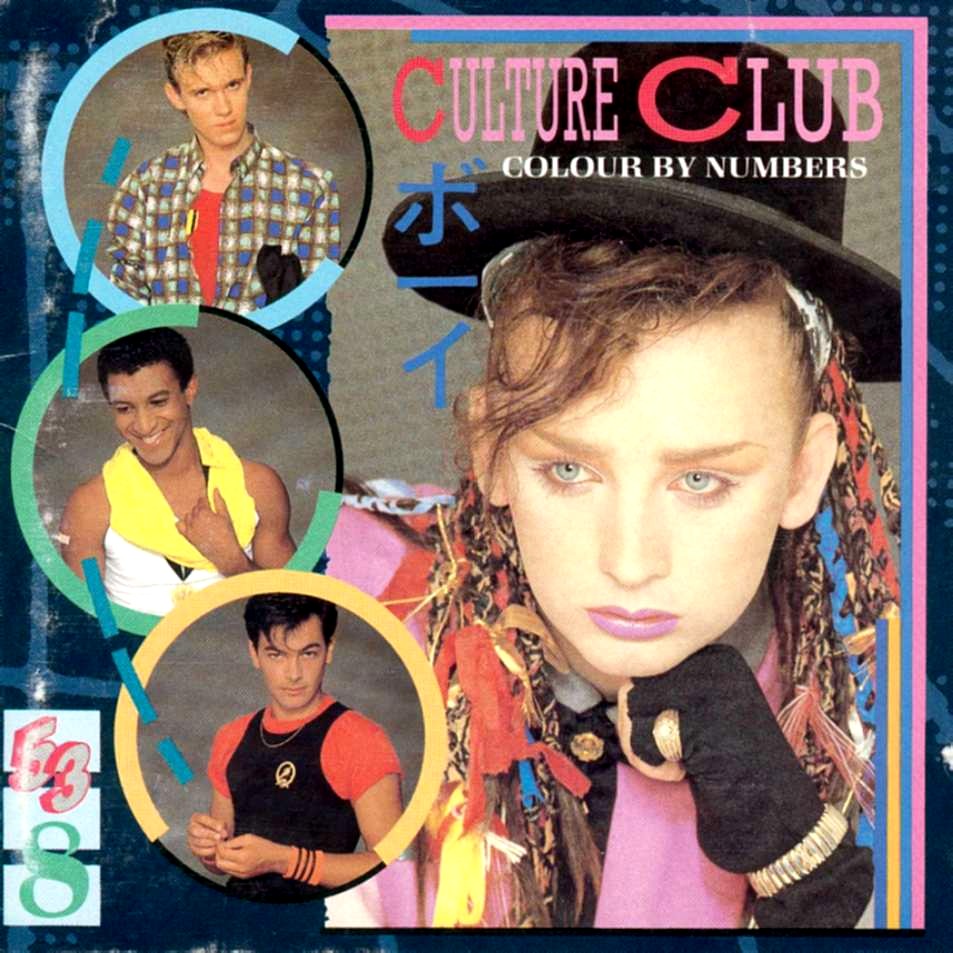 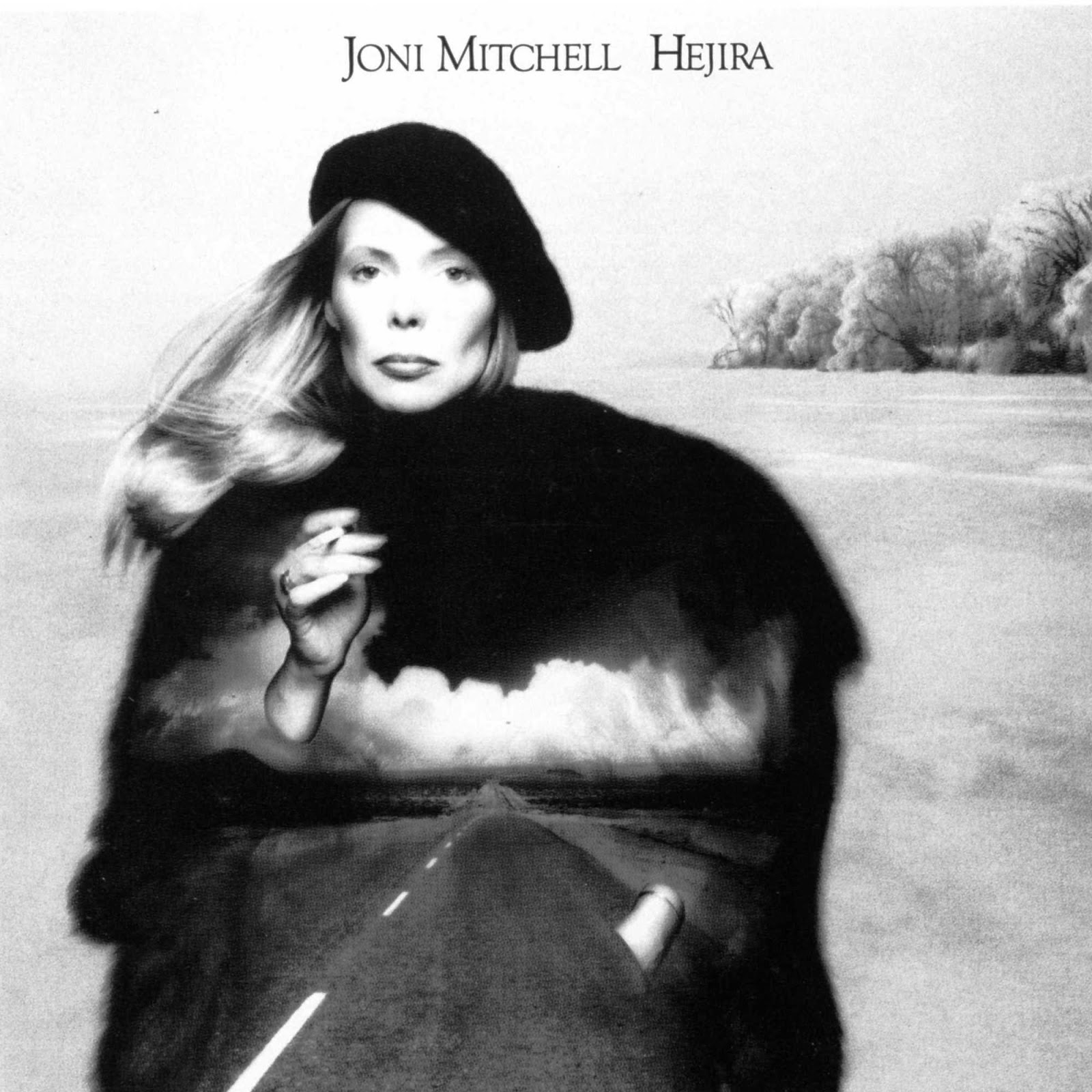 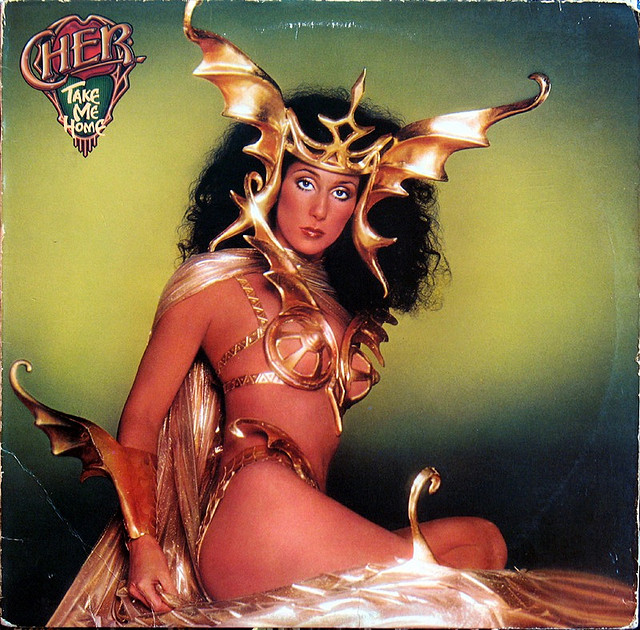 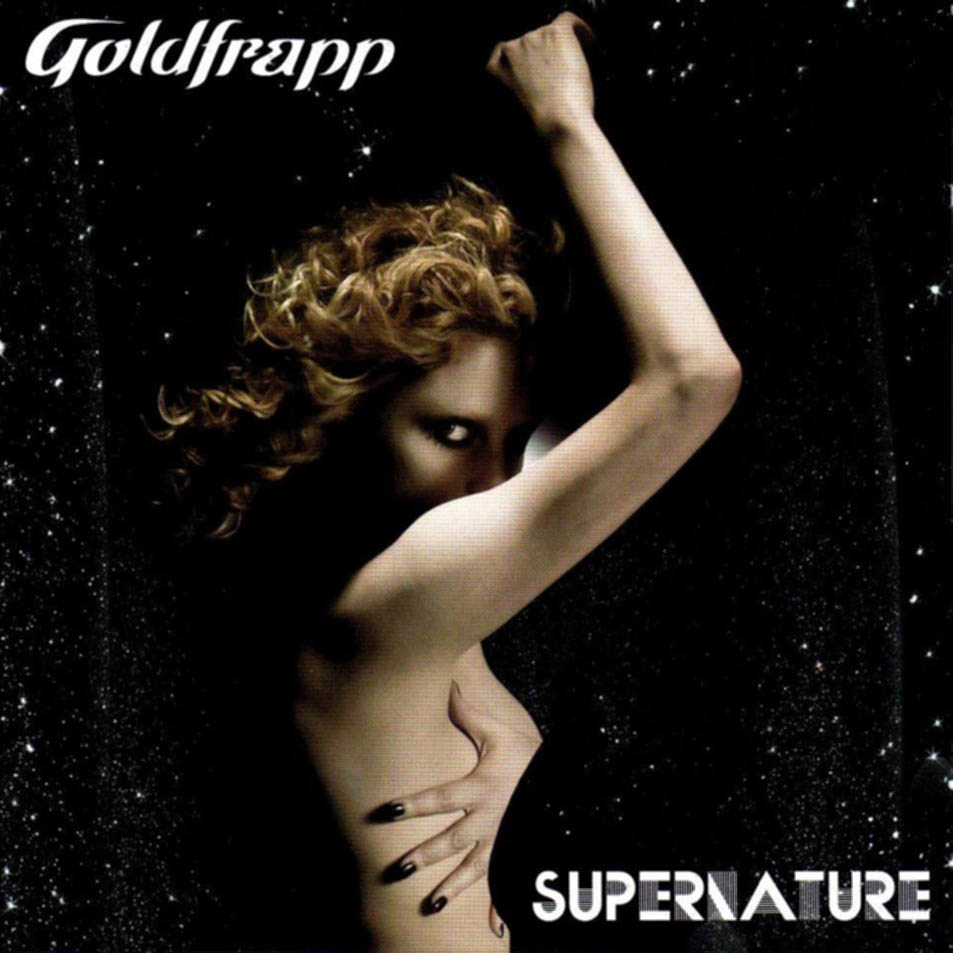 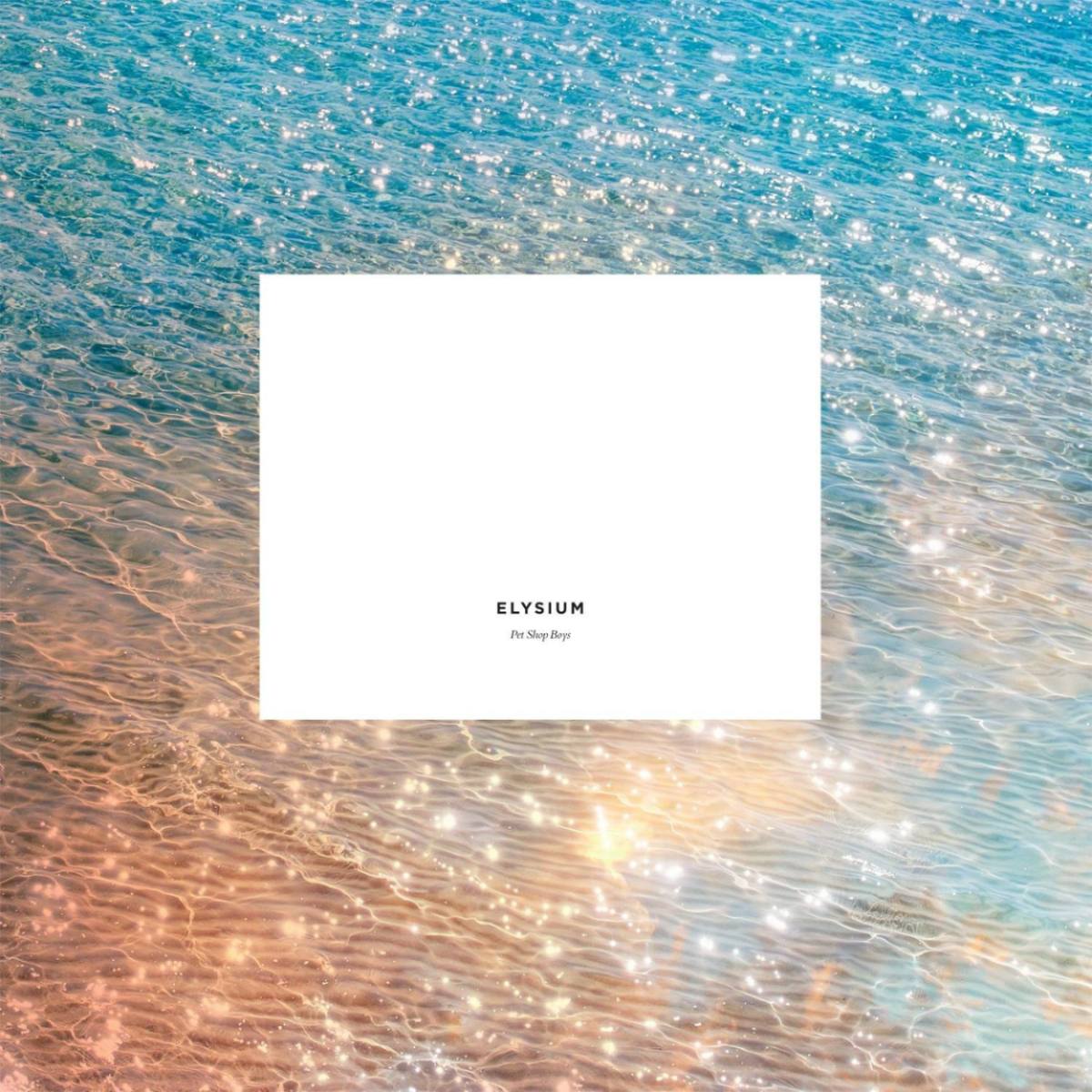 I actually have Grace Jones and Missing Persons framed on my wall.

Lexy And The Kill's debut single

Lexy And The Kill are back with their official first single, We Can Dance Alone, and it's a bit of a stomper this time. You might remember that their amazing 2012 ballad Rope Swing. They followed that with another moody gem, Black Dog.

Last November, when I first wrote about the band, I said:


The quintet's sound reminds me of a bit of what the brilliant Rose Elinor Dougall did with her last LP. You never know how a band is going to stretch out after one good song, but all the elements are in place if they really focus on amazing songs. Lexy, who is only 20, has a voice like a smoke ring.

So far, it's sounding really solid. The single is out June 4 with a b-side called The Ballad of Love and Hate. Follow Lexy And The Kill on Twitter, Soundcloud and Facebook

Email ThisBlogThis!Share to TwitterShare to FacebookShare to Pinterest
Labels: Lexy And The Kill

Four flights to the orange side 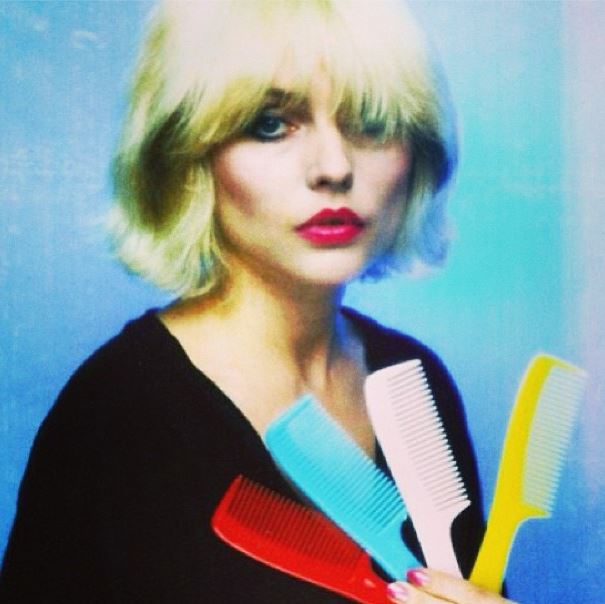 Little Boots... it seems like it will be years until the Nocturnes release (May 4/5). To sum up where I stand: I LOVE the first three singles, Shake, Every Night I Say A Prayer and Motorway, with the latter being one the finest songs this year. New single Broken Record is a bit... makeshift? The chorus is repetitive and Katy B already has a slayer with the same name. In terms of uptempos, Beat Beat sounds better, with its uplifting chorus and bassy, New York indie disco vibe.

Now you can hear different samples (from the iTunes clips) on Pure Connect. My early faves are Crescendo, Strangers and Satellite. There is clearly a subtler sound on this album. Just because it doesn't sound full of bangers doesn't mean it's going to be less than excellent.

Jessie Ware premieres Imagine It Was Us

Jessie Ware's new single is wrecking me. An early contender for the best song of 2013, Imagine It Was Us betters the already near perfect Devotion. The track, produced with collaborator Julio Bashmore, brings a welcome beat and sensuality to the album. She makes it seem so effortless.

The video, like the arrangement, has threads of the early 90's. As Pepper La'Beija once said, “You can become anything and do anything, right here, right now. It won’t be questioned. I came. I saw. I conquered. That’s a ball.”  Jessie Ware isn't in Vogue, she is vogue.