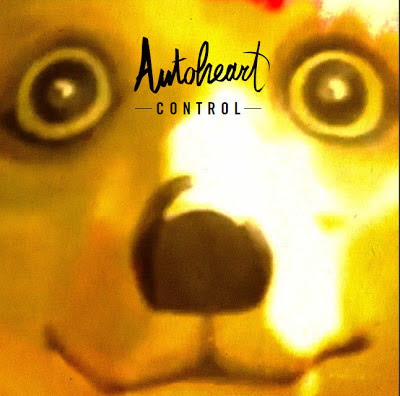 Autoheart officially release their single Control on November 5. Back in January, when the band released the video, I had this to say...


The video is notable - to my eyes anyway - for two things: a cute white dog trotting along at 1:30 and lead singer Jody's arms and hairy chest. Or is that really 4 things? Whatever, the song is blazing.

The album is called Punch. No date on that, but we do know Control has a killer b-side: a cover of Bronksi Beat's Smalltown Boy.


Hear more of Autoheart on their Soundcloud.
Posted by xolondon