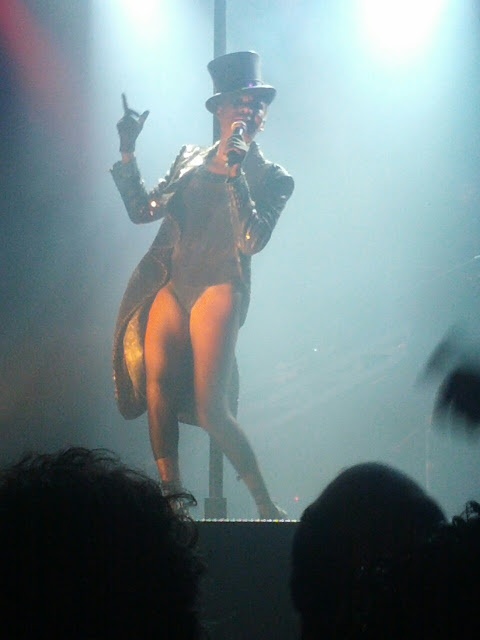 Not sure who took that picture, but thank you!
Posted by xolondon

My jealousy at this moment knows no bounds.

I will be kicking myself for years having not gone to this, but the personal timing was just bad. Sounds absolutely immense!

Hope you made it home OK before that bitch Sandy arrived!