Q1: Saved by the ball 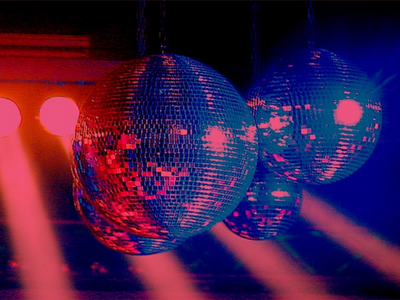 In no order, my Top Songs for the first quarter of 2012. I put on just one song by each artist. You can hear/see these tunes by clicking on the title...

Isn't that single, Black & White & Blue, pretty ace? I find it to be quite catchy. Granted, the rest of the album may not be up to that standard. But is it so grim?

The Ladyhawke is just not magic. To my ears, anyway. You can hear it in Cellophane, the brilliant song: the rest pale next to it. Single is decent, just not a fave of the last few months. Cellophane WILL be on my next list!

I also prefer "National Anthem" to "Radio", but I think I prefer "Dark Paradise" to both. I can really hear Marc Almond singing that song.

I would add:
Barry Adamson--If You Love Her
Blondie--Mother (I know it came out last fall, but I finally heard the physical thing)
Donkeyboy--Pull of the Eye
Madonna--I'm Addicted
Magnetic Fields--Andrew in Drag
The Pierces--Love You More (it finally came out in the US)
The Shins--No Way Down
Sinead O'Connor--The Wolf is Getting Married
2 Bears--Work
Garbage--Blood for Poppies

The Discopop Directory blog link you have features a review of the Madonna album, and Love Spent is regarded as one of the weakest songs from MDNA! I wouldn't go that far, but it does seem like two songs merged for some reason.

I've been meaning to ask your opinion of "Born To Die" as you seemed really unsure in the buildup to the album. Has it changed your mind?

From my gazillion tracks piled onto the computer thus far this quarter:

@ege I actually like the Born To Die album, but I almost never play it.

@zen a few tips there I will seek out. Thx!