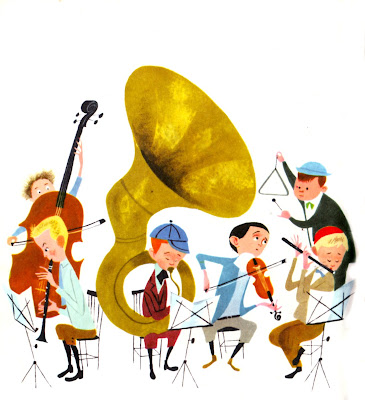 After a truly assy start to the year in pop - thank God for Adele - April through June are an embarrassment of riches. Here, in no order, are my favorite songs. The colored link will take you to youtube, where you can hear/see the tune.

Lady Gaga The Edge Of Glory
Nerina Pallot Put Your Hands Up
Florrie I Took A Little Something
Foster The People I Would Do Anything For You
Darren Hayes Talk Talk Talk
Wynter Gordon Still Getting Younger
The Feeling w/Sophie Ellis-Bextor Leave Me Out Of It
Patrick Wolf House
Stevie Nicks Moonlight
Holy Ghost! Jam For Jerry
D:Ream All Things To All Men
Beyonce Schoolin' Life
Katy B Power On Me
Lucie Silvas Roots
Jamie Woon Shoulda
Sophie Ellis-Bextor Synchronized
Wild Beasts Loop The Loop
Patrick Wolf Together
Friendly Fires Hurting

once again we are pretty parallel, with a few exceptions. here are some of my Q2 winners that i'm curious your thoughts on:

PS I forgot to say that I need to go back and play these. I am not so down with that blond woman oozing pus in the woods though!

I like your list, but find it funny that I think I liked more in the beginning of the year.

I must namecheck a couple albums with some stellar songs:

Gavin Friday--Catholic
(after a 16 year break, Bono's friend delivers a better than every U2 album during that period)

Sarah Nixey--Brave Tin Soldiers
(I used to think Luke Haines was the talented one in Black Box Recorder...now I'm not so sure)

These artists delivered superb records that very few have heard so far. Give them a spin.

Also, I didn't know Charlotte & Imogen had songs. Guess it's a good thing I missed them if they were bad.

What happened to Monarchy? I Won't Let Go is an amazing song from the first half of the year, and the album was supposed to be out by now. This band deserves better!

XO, why do I get the feeling you keep side-stepping the amazing Katie Stelmanis and her group Austra?? 'Feel It Break' is the stand-out album of the year IMHO, with 'Lose It' topping my singles chart.