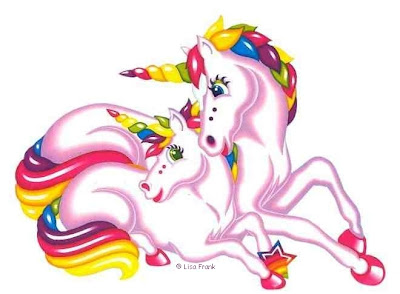 In no order, my Top Songs for the second quarter of 2010. I still put on just one song by each artist and for this list all of the songs are actually released. You can hear/see them by clicking on the title...

Artist I Love Whose Album is Not For Me: Sia - it's just more poppy than I'd hoped, though I can see what the intention was.

yay for kelly, keane, kylie and scissor sisters. Don't forget Gabriella or did she fall in quarter one? I keep meaning to fully review Pipettes but it never seems to happen :/

Gabriella! I suppose it technically came out in "Q1" but I could add Hearts Don't Lie.

Okay this is the least successful "Q" post I have ever done.

Next quarter will be all Kylie.

Not surprisingly, based on this it's highly likely our year end best of will have significant overlap.

That Keane track is on my list (ongoing all year to remind me at year end) as it's a little synthpop gem. As is its cousin Everything Is Beautiful by Kylie.

Foxy Shazam is insane! Did you see that singer on the Spin website. ODD. He looks quite young.

Oh yes, I watched that Spin session video the other day. The album is kind of ultimate pop rock if that makes sense.