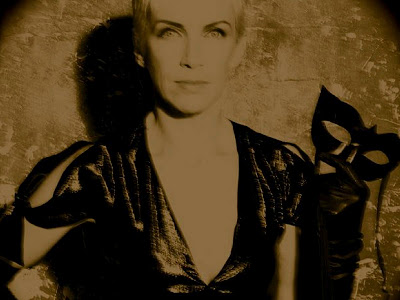 Brits can also see Annie on the BBC on NYE doing "one of her solo hits and a classic big band tune" on Jools Holland's Hootenanny.
Posted by xolondon

Also glad to see that she's doing well after her massive surgery for her back.

It's a Hits album slash DVD. There are two new songs. Shining Light is an Ash cover and the other song (I forget the title) is actually an unreleased Keane track. She wrote neither, which is odd.

I love the fact that I read this after I read you comparing Will Young to her. While her concert last year was disappointingly short, she's still got it. Looking forward to hearing the new tracks.