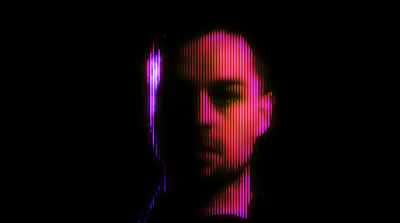 Click on the photo and log in to Darren's myspace. Then go back the profile page and download Void (live in '07) from the player.
Posted by xolondon

What's interesting is that he orgininally wrote on Monday and Tuesday on his MySpace blog that he had to cancel his U.S. tour dates, then left "Void" up as a free download for disappointed U.S. fans.

Now those Monday and Tuesday posts are gone, as is the reference to disappointed U.S. fans in the "Void" blog post.

Maybe the tour is back on?

How odd! I saw it after he'd done all that. It would be ashame if he doesn't tour, but I can see how it might now work. To quote Moz, "America is not the world."

I found the original posts from Darren's MySpace reposted on this fansite, for anyone that wants to see them.

Hopefully he was able to line the shows up after all. It's gotta be hard being an artist like him or Robyn, who have to do all the logistical stuff like market their own albums and plan their own tours, as well as, basically, be the artist!