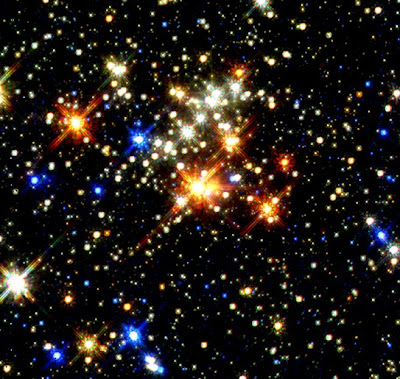 My year began with Sarah Nixey, who released the first of this year's great electropop albums, Sing. Memory (my review). One can sort of separate out the pop artists into categories and Sarah falls with Siobhan Donaghy, Roisin Murphy and Tracey Thorn, who make slightly more cerebral, sometimes more obscure pop music. Artists like Kylie and Sophie EB aim for the sweet spot, you know?

Sarah's songs Endless Circles, Masquerade and Strangelove will all be on my list of great songs of '08. Now she and collaborator James Banbury are offering a gift - their version of Silent Night, recorded in their collective Infantjoy.

There's a number of people who made this year a surprise for me in terms of this little blog actually having - bloggerspeak alert! - "original content." I want to thank James Banbury, who knows everyone in London and amuses me with his connect-the-dots of Britpop (X dates Y who produced Z and A, which B plays on). At one point I called him a "tenacious PR" before I realized he writes songs, plays on them, produces, runs the company, etc etc. Note that James will be heard from again in the New Year on the Duffy album.
Sarah has infantjoy in her own house [sorry, obvious pun] - she has a new baby named Reuben, so congratulations to her! She also managed to find the time to record a track called Christmas Number One with The Black Arts (which is actually her old group Black Box Recorder and Art Brut).
Infantjoy feat. Sarah Nixey Silent Night expired
Read my various Sarah Nixey posts from 2007.
___________________________________________
Infantjoy website Infantjoy myspace Sarah Nixey website Sarah Nixey myspace
Photo from here
Posted by xolondon

Thanks - was going to download this from itunes for a Christmas CD I'm doing. Nice to have it for free instead!