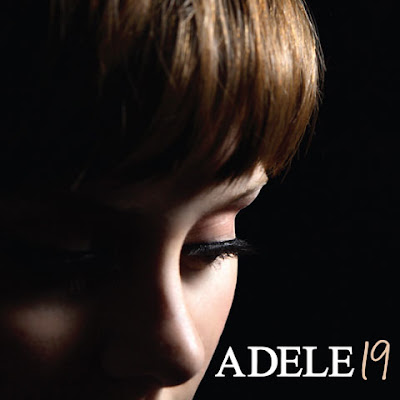 Adele's album cover has an iconic photo. Though I have not heard the whole album, I have every hope this record will be on Best Of lists next year... 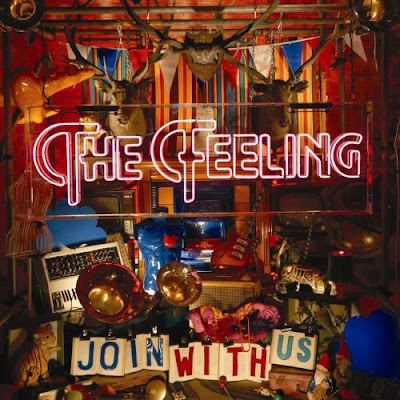 How... Feelingish. Another cover image with no picture. Always interesting when the band looks as they do. I don't think they know it or trade on it. 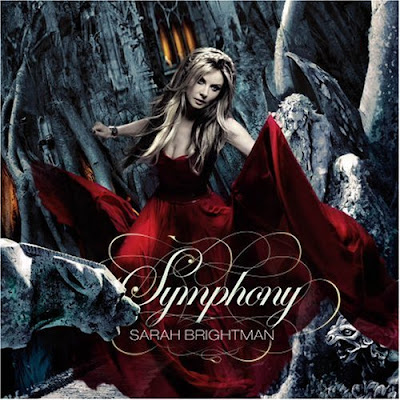 You have to love Sarah Brightman for coming up with specific looks for her CD covers. She accentuates them with the appropriate wigs and plastic surgery. In this case, Sarah has fallen off a boat into the Sea Of Kelly Clarkson. 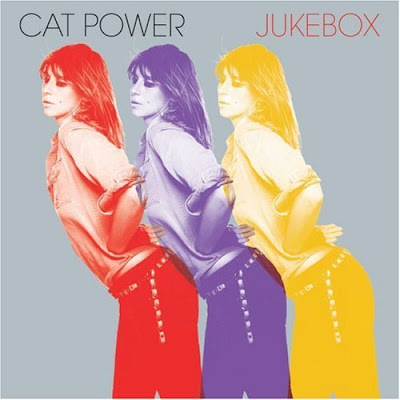 Since when did Cat PowerakaChan Marshall turn into Jane Birkin? I have to admit, she bores me.
Posted by xolondon

The Sarah Brightman cover looks like an attempt to "re-imagine" the movie Mannequin if it took place in the La Brea Tar Pits.

Cat Power aggressively bores me ;-)
on happier topics, the new but not yet released GOLDFRAPP is soooo pretty...

Aw. Adele's porcelain-like skin makes her look like a doll. Mind you. That's 19 for you.

i love the feeling cover. It's appropriately fussy. But yes, there aren't enough photos of their innate handsomeness. I actually really love the Sarah Brightman cover. I much prefer it when artists actually put thought into the cover of their work rather than just stick out an old promo photo with the title on it, and try and make it look arty. You know what and who i mean :)