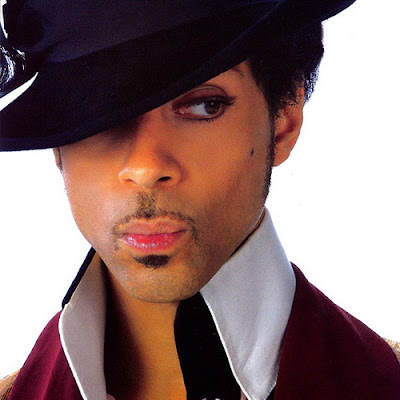 Errr, yes, I am very angry with Prince! He has been sent to his purple room to have a think. But this Bruce Wagner piece from the New Yorker is more a commentary on American luxe culture than it is on the wee litiguous man. Do read it, petals... I peed a little, it's so funny.

A friend called to tell me that Prince was giving one of his chicly innovative, exclusive concerts on Friday night, at a venue yet to be disclosed. The cost: three hundred and twenty-five thousand dollars per ticket. Having recently come into an inheritance that dwarfed that amount, I mulled it over for about two seconds before deciding to splurge on this prestigious event, the likes of which hundreds of V.I.P.s have experienced in the past six months. I wanted to be one of them.

...read the rest at the New Yorker

and while we're at it, check out Richard Godwin's funny review of Prince at the O2.
Posted by xolondon

In his continuing douchebaggery, Prince is now suing everyone:

Pretty soon he'll sue everyone who ever bought one of his records.

Personally, I'd like to sue him for everything he's done since 1992.