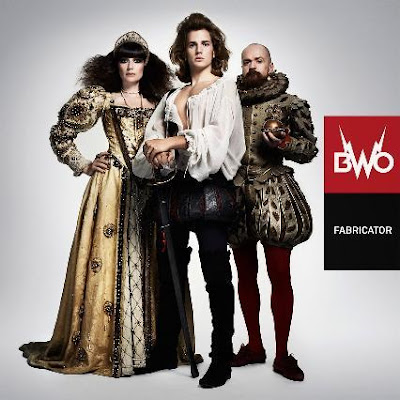 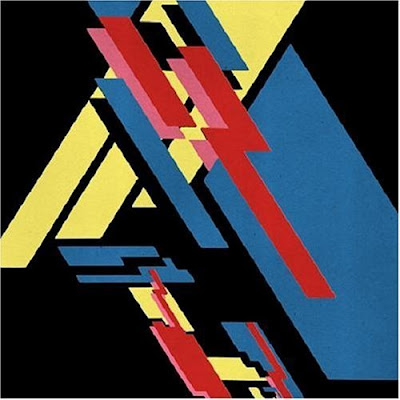 Meh! Athlete started out so promisingly and have kind of morphed into Coldplay-lite. If you want to hear them at their best, seek out two songs: You've Got The Style and Wires. 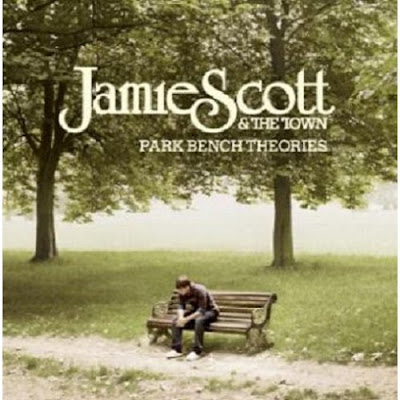 Don't know who Mr. Scott is, but he has a nice place to sit and have a think. Good album title too. 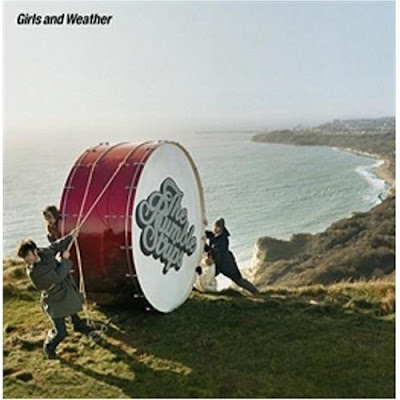 This band is not my cuppa, though their new single Girls And Boys In Love is classic British pop music. And this album cover is iconic! I LOVE it... would be great to have this in a 33 LP sleeve. The only flaw is the lame way they display the title in the upper left corner. 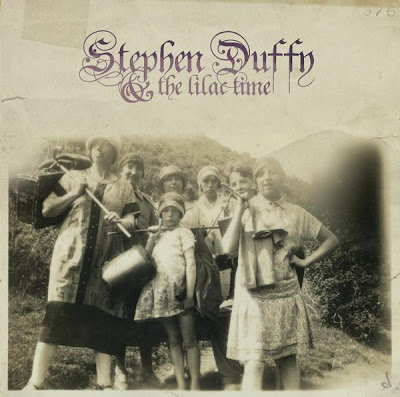 So-so CD cover, but this is my way of telling you Stephen has a new CD out Oct 15! Check his myspace for the a song, Desert Shore, which is comforting and classic Lilac Time. As for the cover, Stephen looks good in a dress.
Posted by xolondon

I always love when you post new covers (for what, CDs?)...they still mean something to people who grew up with them in their hands.

I really want to like the new BWO, as the first one was excellent, but the second had too many ballads and cringe-worthy moments. This appears to be more a return to form (fantastic sleeve!), but they really need to watch their sound (and lyrics) now that they're trying to break into bigger markets. One wrong move could put the cap on them very quickly, and while album #2 seemed like an attempt to diversify their sound, it also negated a lot of what made them brilliant in the first place. More talk of the future and technology and fewer wounded heart platitudes would be a good place to start. It's what their fans want.

The Duffy was myspace song is pleasant, but didn't break new ground either. I found it interesting that his myspace lists them as "folk" and "country". Have I been hoodwinked by this Brit-country all these years? I may need to reassess my values. Funny cover though, and Duff's voice always soothes like warm bedsheets in winter.

Are Athlete trying to be OMD? Very Dazzle Ships.

I'm convinced BWO have killed Army Of Lovers, dumped their bodies into a river and are now impersonating them....

i LOVE the BWO cover - i have done a scientific calculation and it is 41% army of lovers, and 59% better than any of the songs contained within the third cd so far. Those percentages would be much higher, but in a weekend of paracetamol and orange juice, let it rain wooed me a little bit with it's loveliness.
I also am really into Jamie Scott at the moment. He's nothing original but does have a nice line in Paolo/James type ballads...

Like Paul said, Jamie Scott is quite nice. Good music and a bit of a muffin. If you know what I mean.

IIIII'm crucified!
Crucified like my Saviour!
Saintlike behaviour...
A lifetime I prayed.