The Return of Tommy Chaplin 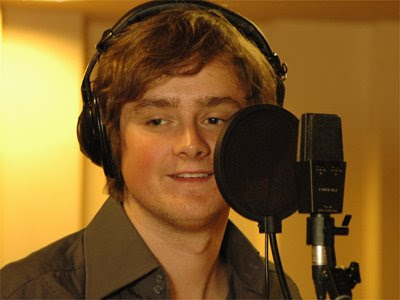 That's a baby fresh, healthy looking Tom Chaplin doing a radio broadcast with Keane in Chile on April 15. Three years ago at this time, his creamy voice was all I could listen to: Your Eyes Only was my favorite song of 2004.

You may (or may not) know I didn't feel Under The Iron Sea lived up to the promise. If you've ever seen the Keane documentary, Tim Rice-Oxley was a kind of sullen... twat!... in some of the scenes. Now that we know Tom was a coking it up, Tim's moodiness is more understandable, along with the lyrics on the second album.

There've been signs that the band is pulling it back together and Tom's appearance above is yet another clue. I hope they won't take years to record a new album and I hope that music will not shy away from the sublime silvery-ness of their debut. I don't need to them to be U2, I need them to be Keane.

Below is a pretty live track from last week's Santiago broadcast - a song we know well that seems to have become more delicate with time... 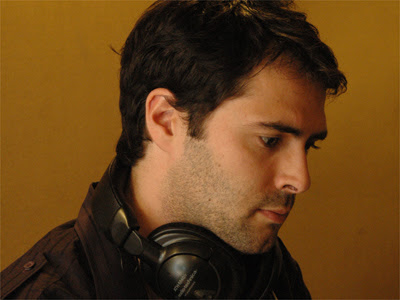 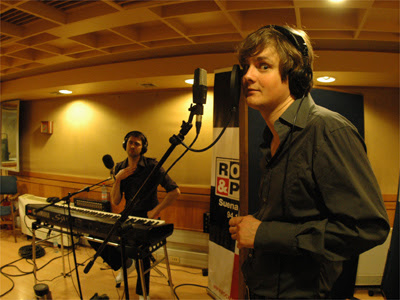 Tommy celebrates his 15th birthday in the studio.
Posted by xolondon

Ooh, Tom cleaned up nice (though not as nice as T. R-O)... he looks strikingly like my old ball 'n chain in those pics.

And, indeed, they are putting it back together! I got my tickets to see them here in L.A. soon!

Oh sorry, Sweet Sixteen. I think I see one whisker in the pictures.

aw TRO is looking mighty fine. Oh to be his piano... er, anyway, I love the mp3 of EC, just lovely, even with the manic hyper Spanish intro :) hehe