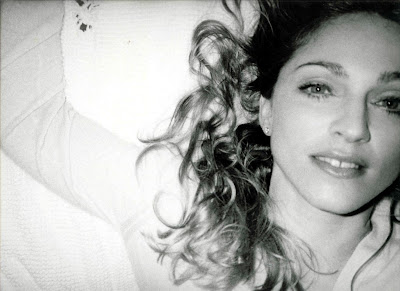 Today is the anniversary of Madonna's 25th year in the music business. Her first single, Everybody was released on April 24, 1982. To celebrate, I'm posting some rare photos I've saved from all over the web. Madonna is one of the most photographed living people and a lot of her pics, well, you've seen them enough. I can guarantee you that some of these will be a surprise. I think that's my favorite above. 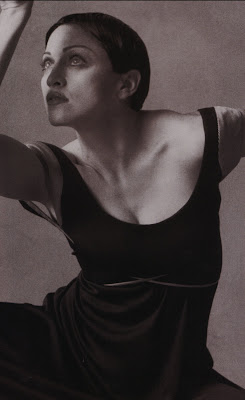 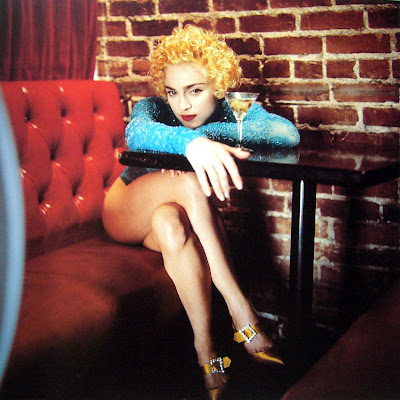 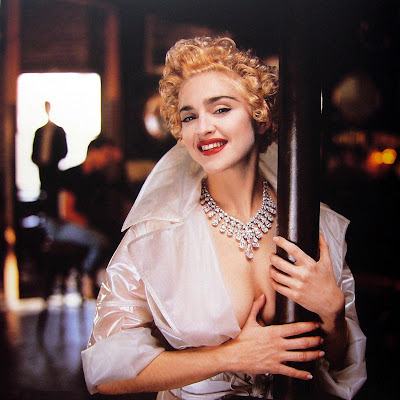 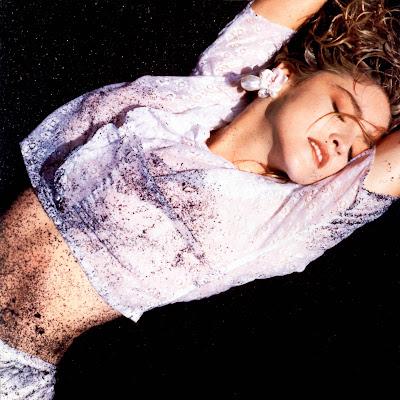 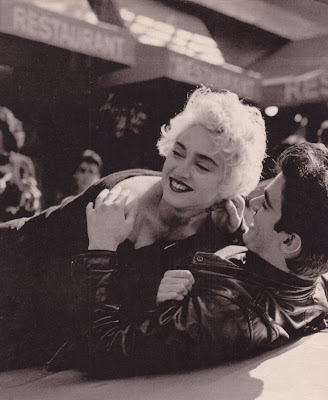 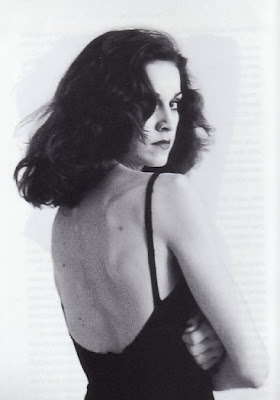 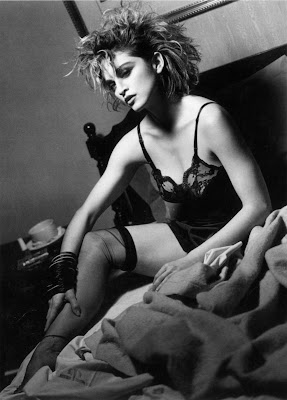 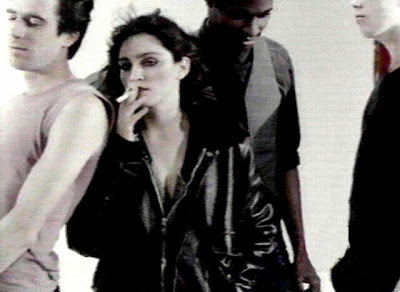 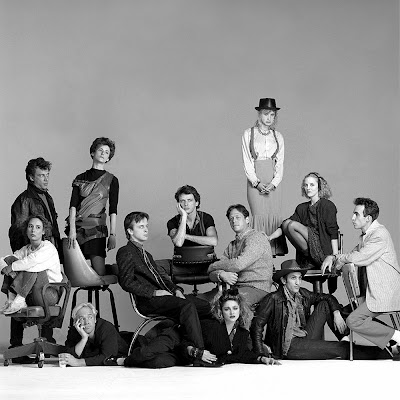 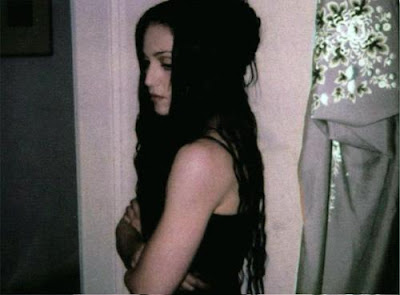 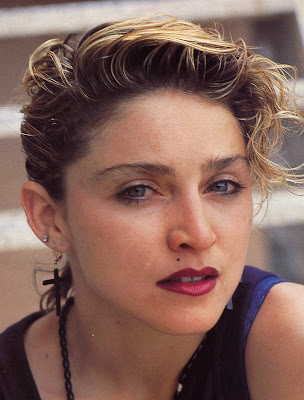 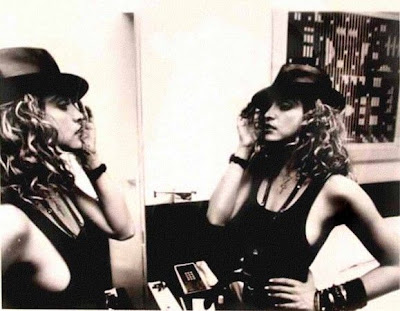 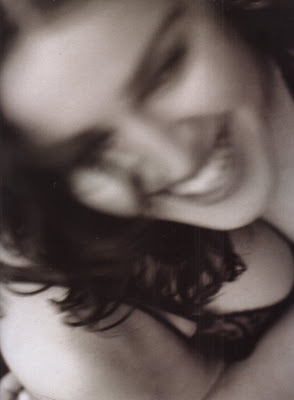 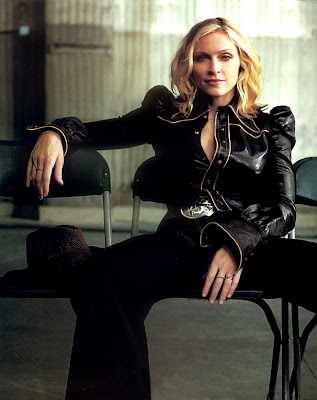 What a great post full of a lot of pictures I've truly never seen before! I think that one candid shot of hers from 1998 looks quite a bit like Amy Winehouse (who, despite all efforts, I have not been able to get into that much.) I think my fav is still the first one, though.

GOD SAVE THE QUEEN!!

1989 was the year Madgie ruled the world. Great pix...most I've never seen before. I think my fave is the martini one, with the True Blue-ish one in second place.

Love this post! I had no idea it was the silver anniversary today. I am such a bad Madge fan...

Oh shizz, great pics! I"m jetting off to some trashy bar now, but will check 'em out tonight when I'm properly drunk.

And thank gravy that bitch came along and shaped (good) pop into what it is today!

There's something very special about the shot (a polaroid?) that looks like it was taken on the set of the Frozen video. She looks so closed and focussed. This is not a woman who you'd want to interrupt... and this is how I slightly imagine her to be these days. The direct opposite is the bosomy '89 Ritts one. Never mind fellating that bottle, it looks like she just got a dose of the real thing.

Well, that's the first time I've ever seen Queen Madge with a fag!

I love the one with the hat in front of the mirror. Its brilliant. Taken in 1985? I was two at the time. I feel as if i've missed out on something.

What an exquisite set of photographs. LOVE the Like A Virgin one, absolutely GORGEOUS. Still, have to agree with what's been said already, that first one is just tops on so many levels.

That's a really fantastic collection of pics - thanks for sharing them.