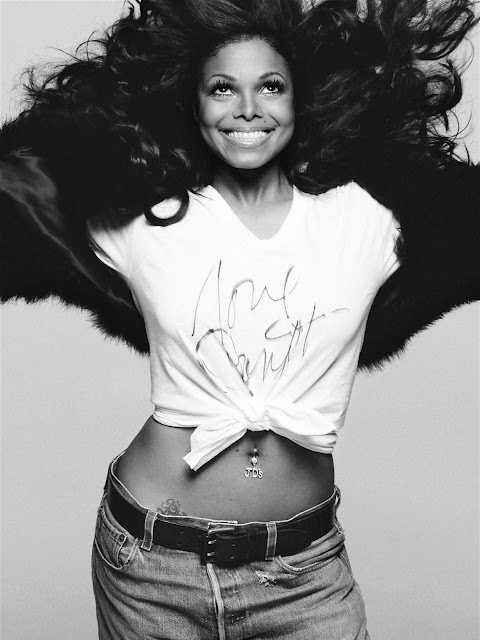 Geek post, as promised. Let's pretend the last 3 years never happened. Janet Jackson never showed her tata on TV, etc etc. Here is the album she should have released. Let's call it Enjoy Janet. This would be the interlude-free tracklist:

Girlfriend should hire me for A&R
Posted by xolondon

i used to love janet so very much - and i do have this album out of loyalty but haven't bought myself to listen to it yet. i will load your edited version onto my iPod and let you know my verdict. OOo i bet you are all aquiver now aren't you??

It sounded like there might have been a song on her new album.... the 4th track, maybe?... that could have been good by comparison to the rest of the album. This is going based on the clips on iTunes I heard. It had kind of an 80s feel to it. I toyed with the idea of downloading it, but then the next week rolled around, newer releases came out and the desperation of wanting new music bad enough that I almost bought that song the week 20 Y.O. came out has long, long passed.... Sorry, Miss Jackson.