The Sound of an Album Cover

It's time to comment on some early autumn album covers. For me, an album cover should reflect the contents, but should also have an iconic image that could carry over for years. Please comment! Babs Nelson, I know you like this feature! 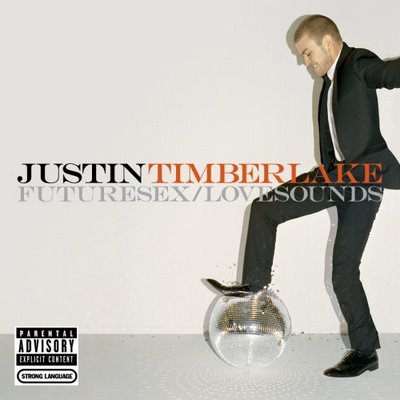 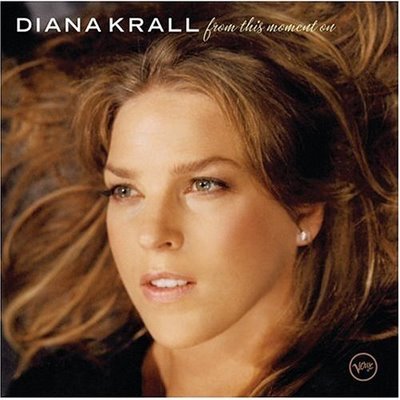 Beautiful, gravity-utilizing photo that doesn't reveal the unkind person she is. 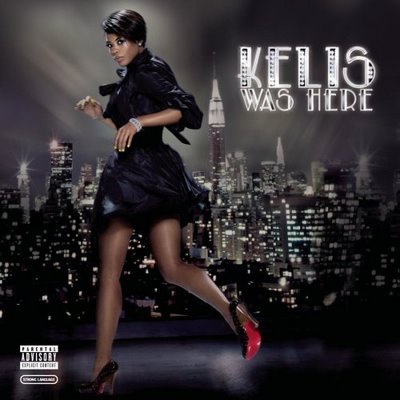 Awesome. This cover captures Kelis, who is kicky and fresh. It's so very Sammy Davis Jr! Red shoe bottoms an epic touch. 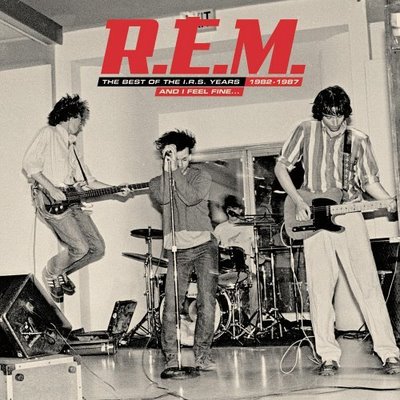 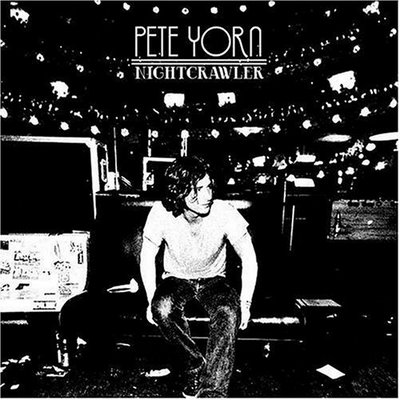 Fantastic. It almost makes me want his music (snark, yes). God lives in those 70's/deco fonts! 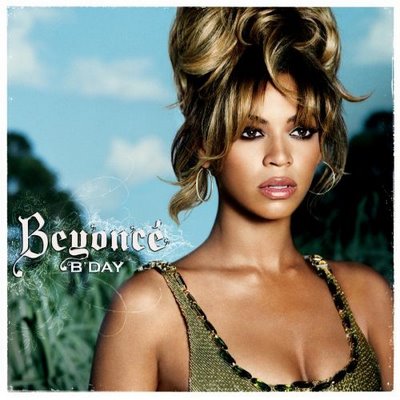 Ludicrous. Bee's been wearing this stupid hair everywhere lately. That must be the theme that ties it all together. 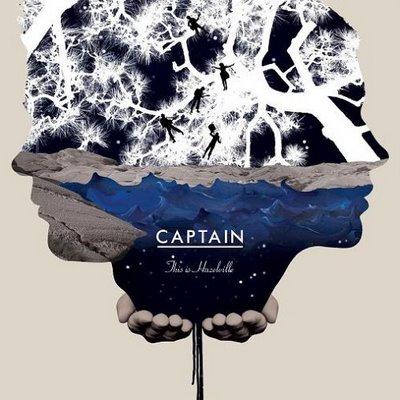 Do you see the old crone or lady with a feather in her cap? Actually, I really like this and their fonts are deluxe. 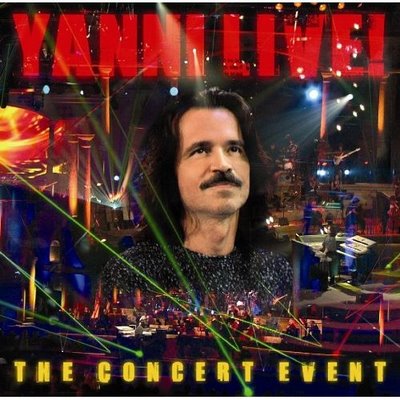 um, yum to yanni and your following comment ;) I really like the Justin cover - the boy knows how to wear a suit and that is very important in this world. The REM cover is also a great shot. Beyonce just makes me laugh. I don't remember when i listened to a song of hers last. Oh right it was this morning when another song reminded me of her (see post later today!) Still none of them top that woman who is on the toilet on her album cover (i forget who) - now thats clASSy

If that REM album didn't say "REM" I would never have guessed it was them. Maybe they're trying to pull in a younger crowd or create the illusion that REM really rocked which, as you pointed out, they never did.

The Beyonce shot is horrible. How do you take one of the hottest women on the planet and make her look like a zombie from a 50's diner?

I do like the Captain cover. Very heady stuff.

Exactly what message is the Justin cover trying to give, I"m wondering. Is it a 'death to disco' statement? A 'I'm turning dance music on it's head, y'all' one? I'm kind of baffled... it's a very agressive suggestion, whatever it is he's doing.

Anyway, I always sort of liked R.E.M.'s singles, but the only album I ever truly loved ever song from was Monster.

My friend Joanna informs me that Kelis is rockin' Chrisian Louboutin shoes, which all have red bottoms. How did I not know this? See, i can still learn.

D'luv. MONSTER? You should know better than that! That CD sucks stinky ass. S'okay, everyone is entitled to their quirks.

Wow. You're throwing out some vivid comments lately. Have you been reading Perez Hilton too much?

Monster is one of my favorite albums of all time. It's on my list of famed albums on my site.

Oh now I feel bad about my Monster comment. At least it's not Adventures In HiFi!

I DO read Perez and Trent actually. Maybe this blog will change format (a la the radio) and become all nasty all the time. Or maybe not.

out of those, I'm really excited about the following:
R.E.M
Justin Timberlake
Kelis &
PETE YORN!!!
I really like the new Justin cover, its not something you'd see usually for an album cover. I dont really like the new Kelis cover and the rest of them r fine.

hey, steve. cory referred me to your blog, and i share your obsession with album art. my comments:
justin:
a great single doesn't make up for a terrible album title and an awkward cover shot ("great" being defined by someone who backs timbaland on pretty much anything he does). for an action that's clearly meant to be iconic ("justin breaks all the rules...again!") it looks clumsy.
kelis:
i haven't really been behind a kelis single since "young, fresh, and new." she can rock the 808 all she wants, but she's going to have to do better than "bossy" to get me to buy the album. the cover helps though. i wish she were tattooed on my arm.
r.e.m.:
to me, r.e.m. are notorious for terrible, terrible album covers. automatic for the people, anyone? this one isn't ugly, but, you're right, it isn't very honest either. now, new adventures in hi-fi. there was an album cover. i'm serious.
pete:
this guy is still around? i thought we rode him out of town as soon as he rhymed "come with me" and "crystal scenery."
beyonce:
to me, there's always been something really creepy about this one. creepy like a robot. a robot fueled by melisma and shiny clothes. i put up with her because i'm a jay-z fan (and even he looks fed up with her most of the time). points for the sophie muller video though.
great blog, buddy.

It is Sam-ola, plucky collegiate who needs a blog. Actually you might be like 25 now for all I know? Thanks for your comments. You clearly have your pop knowledge placed near the top of your skull! Only a select few who read this know who the genius of Sophie Muller (or maybe I am not giving proper credit...).

PS: I just heard another Kelis song and it's more chantybackgirl junk. And I could care less about Pete Yorn. I think he continues to release records b/c his brother has Power with a capital P.

Justin's could be great, but it has a whole lot of dead space and very little colour. Doesn't say much about the album! I think a transparent bandana style stripe across the centred in a deep orange or red would be very striking.

As for Beyoncé, it's conclusively proven Beyoncé has developed - she's no longer a horse, she's a llama! See my blog for more details on that!

I looked and you are right Adrian!