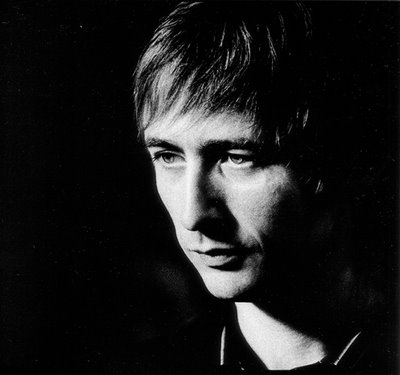 On August 14, The Divine Comedy release the droll "To Die A Virgin" as their next single. It'll be available in the following formats:

The Divine Comedy "To Die A Virgin"