But can she bake a cherry pie? 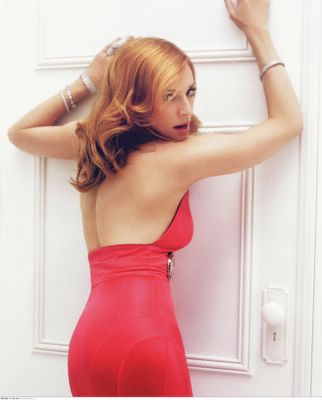 Click on the pic to hear Madonna's dirty joke. I don't think it's v. funny!
Posted by xolondon

It got a chuckle out of me.

Though her fake accent must be stopped.

I haven't listened to the joke. However, this Madonna related incident happened last night. One of my friends was playing her Madonna downloads and played "Hung Up." At which point, me being the Abba chica in the room said that I wasn't sure that I was entirely happy about the Abba sampling of "Gimme Gimme a Man after Midnight." which she had no idea of. I then played it for her as proof.

It's also one of the songs I know well.