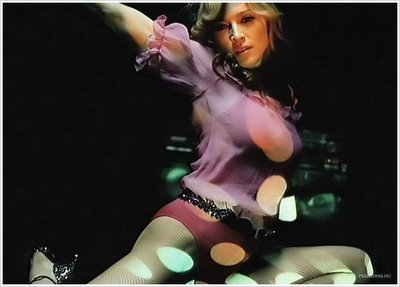 Bonus: Download her appearance on Parkinson via Madonnalicious. Complete with 2 performances and faux British accent during interview. Americanos: Parkinson is to the UK like Johnny Carson was over here.