Time goes by so slowly 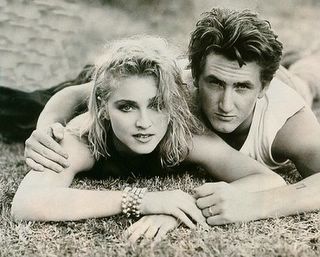 Random photo, but beautiful, by Herb Ritts in 1985.

You can hear 1:20 of Esther's new song "Hung Up" on the Motorola website. Just sit through the intro ("Hello Moto?" she says) and eventually a little phone will pop up and play the track. She was funny in a live chat with Apple's Steve Jobs today, saying that of course she has an iPod ("That is so dumb!") but everytime she buys one "a new one comes out the next week." [True, isn't it, Wyckoff Correspondent?]

Anyway, the track has an Abba sample (the flutey noise from "Gimme Gimme Gimme"). It sounds a great deal like that Gwen remix - shockingly so - but whatevah. It's kicky and fresh, fuckers!

In the meantime she released all her albums to iTunes, so now you can by crappy 120 quality versions of those. No rarities or non-album tracks, not remixes, nada. Please bitch! Get with the program!

update: Motorola may have taken the music off for now... I can't get it to work anymore
Posted by xolondon