Song of Summer #18 Where Does This Door Go 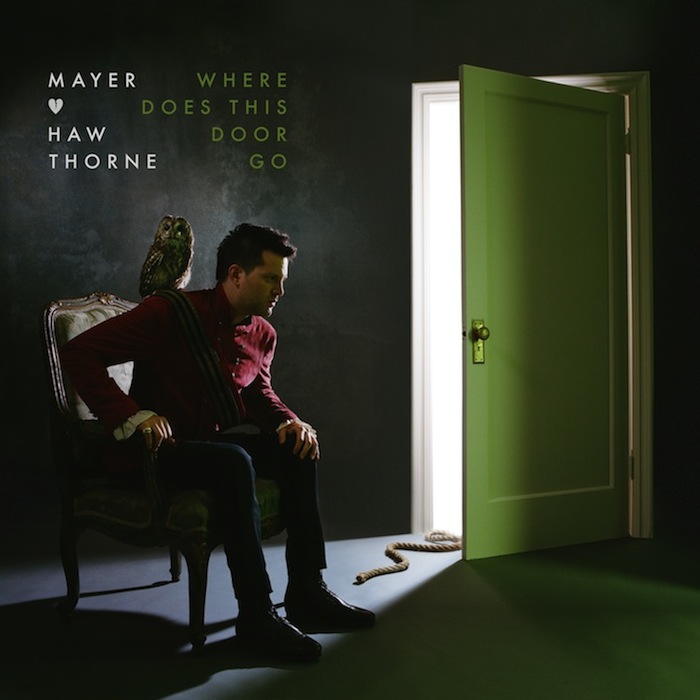 Every summer there's a surprise album, usually by a newcomer, that plays on a loop on my iPod - think Jessie Ware or Cee Lo Green. I kept discovering new favorites on those records. This year that honor goes to Mayer Hawthorne, who's poised to blow up big on the strength of his new album Where Does This Door Go. Like his earlier work, this LP is rooted in 70's pop soul. Very AM radio Steely Dan (one song is a total rip of Peg). This is what Timberlake and Thicke are attempting to do, but with more chops and far more elegance. If you know Plan B in his soul vestige, that's the kind of music on Where Does This Door Go.

The swirling title song struck me most immediately. The multi-tracked vocals, the harps...

This song actually echoes something I tend to say to people in moments of indecision. Usually my metaphor is nautical: "Ok, so this boat has arrived. Get on it and see where it goes." In this case, the metaphor is doors and the mood is pensive: "Where does this door go, I haven't been through?" The final 40 seconds. not on the clip above, are chill inducing.

Get this album - out now - especially in its deluxe version, which has 19 tunes. Producers include Jack Splash, Pharrell and Greg Wells. Best played in a taxi speeding through the city at midnight... when it's 95 degrees out.

This is gorgeous! This song reminds me of Cousteau. Will definitely check out the album.

I totally forgot about Cousteau. Somehow they disappeared from my itunes. Must fix that!