Mini-reviews: XO On A Mission 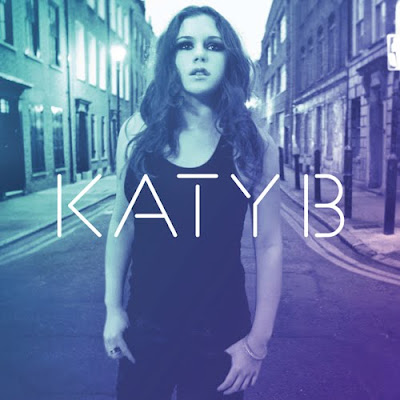 Katy B On A Mission

I've spent years looking for the next Neneh Cherry. A fool's game. Katy B is not Neneh, who was far more buffalo zeitgeisty, but she shares Cherry's ability to create effortless urban dance drama. There is nothing too too about On A Mission. Katy's edgy, but she's also not afraid to pop, as she does on the Deee-Lite-esque (minus the kitsch) throwdown Power On Me. Likewise, new single Broken Record (watch the video) is massive. Throughout the album, the vocals, from an 21-year-old redheaded white girl are astonishing. Soul divas are on notice. 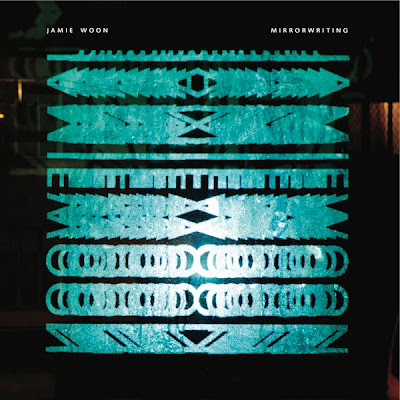 Another of the BBC's Sound of 2011, it's hard not to hold Woon in contrast to moody boy-hipster James Blake. The latter's debut album was a serious case of the emperor's new clothes: A red herring single (Limit To Your Love) written by a superior artist, a series of ambient loops with single phrases for lyrics and only one lasting masterpiece, Wilhelm Scream. But this is about Woon, who massages dubstep to beautiful melodies and soul vocals. Standouts include the Night Air (watch the video) and the emotional Spiral, with its finger-snap beat, is vocally reminiscent of long lost master Terence Trent D'Arby. The percolating loop on Shoulda counters the regret of its lyric ("I walked when I shoulda run...") with a measure of hope - it's my favorite song. Street is emblematic of this album's mix of steely elegance (those synth stabs on the chorus!) and the choirboy lushness of Woon's voice gliding over these night beats. 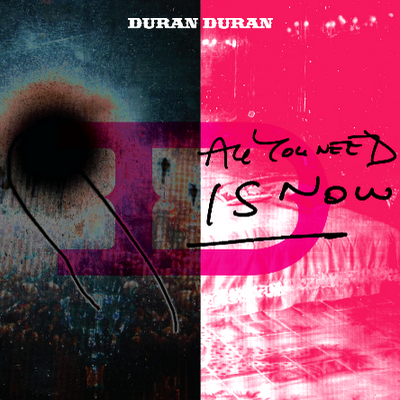 Duran Duran All You Need Is Now*

Is it wrong to start a Duran Duran review by lingering on the blazing foxiness of bassist John Taylor? No. Especially when their 13th album is the best music they’ve recorded in 17 years. Girl Panic! is emblematic of essential Duran: tribal percussion, a fizzy rhythm section and synth lines as exhilarating as anything on their classic, Rio. This Mark Ronson-produced album is drenched in fine details: Kelis supplies guest vocals on the silvery The Man Who Stole A Leopard (an offspring of The Chauffeur), Safe revives the cowbell and Simon Le Bon’s operatic la-la-la closes Being Followed. Of the new tracks added to the CD version, Too Bad You're So Beautiful is the gem, reminiscent again of the champagne drenched Rio. Whether you “heart” John Taylor or not, Duran Duran are not 80’s relics. All You Need Is Now is a lush return to form for a still-relevant pop group.

*An alternate version of this review appeared in the Feb 2011 issue of Instinct.

You know how I feel about the Duran. Fantastic. Period. Nice review.

I'm with you all the way on Katy B. Such a great album, and I must have listened to it twice a day all this week. No I don't think she's Neneh Cherry either - if we're taking that route then maybe she's Yazz, in the way she's taking current club sounds and sweetening them with pop.

And I love the idea of Jamie Woon as Terence Trent D'Arby - his is the next album I'm expecting to wet myself about.

Not to be annoying, but it's Deee-Lite. DeeLite sounds like a Nintendo accessory.

I'll have to check this song out then - such comparisons are rare.

As you and a certain other commenter above have raved about Katy B I gave it a go despite thinking it would be too 'young' for me... I was wrong, I like it. Broken Record was the song I remembered most (mmmm, sped-up Funky Drummer!) so glad to see it's a single. May end up buying this one!

Katy B is such a grower. I love how low-key she is persona-wise.

Thank you for giving more incentive to go ahead and get Katy B's album. I liked Katy On A Mission, but didn't LOVE it, but I adore Broken Record. Thanks!

Duane, I keep playing Broken Record and Power On Me so much that I barely know the full album. Loaded it at work, so I shall go back and delve deeper