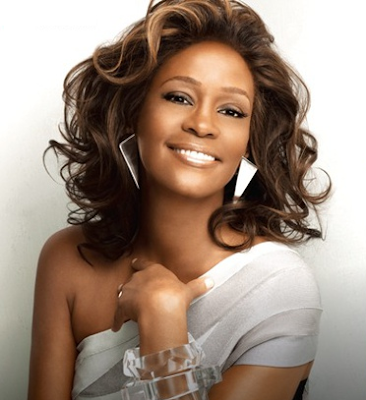 Her new album contains a track called Nothing But Love, produced by Nate "Danja" Hills and Fernando Garibay, that is literally one of the finest songs she has ever done. Acknowledges her life in a non-trite, positive way, has a killer middle eight and could blaze through Ibiza on a hot summer night.

End of message. Back to work.
Posted by xolondon

Email ThisBlogThis!Share to TwitterShare to FacebookShare to Pinterest
Labels: Whitney

I am good with hype Laurent, but I think you will like it.

It goes beyond hype***
Over the last few years and thanks to you i have discovered songs i could die for and my intuition tells me that this time again i'll face the music and experience l'ultime volupte.
You shouldn't have mention the middle 8 though... now i really can't sleep, merci...

"Experience l'ultime volupte." this is brilliant!

I am glad to hear you say this b/c it is one of my main reasons doing this blog. Cheers!

it's certainly the highlight of the album and should've been the first single. One of the best she has ever done? I'll get back to you!

My favorite song is the sound of Whitney slumping over into the potato salad when she reads the sales figures after everyone and their mother already illegally downloaded her comeback set of jams! It's not right, but it's...well, you know.

Aww Dluv, don't you worry about Whitney. But I don't have to post about it until the release day, right?

I have such mixed emotions about leaks. To balance out downloading the album, I pre-ordered it on iTunes.

That song is, quite frankly, a great song. I've been waiting for it all summer only I didn't know it.

This blog is my best friend ! infinite cheers to you!

Has the full album leaked ?
I won't even look for it. Don't get me wrong, this is not out of stupid vanity to prove i can resist what would be instant and free delight.
I also think we shouldn't worry about Whitney.
I just want to go back to the feeling of rushing to Tower Records (yes TR still exists in Japan!) and running back to my house with the CD that , at some point, i thought might never exist.

I also pre-ordered it on iTunes but the CD release date (here) is gonna be sometime this week.

This is great. More reasons why the album will be good (despite "I Didn't Know My Own Strength).

Fantastic track! Though my favorite on the album is the lighter but still exuberant "For The Lovers." Job well done, Whitney. And also - you can listen to the whole thing on her site!