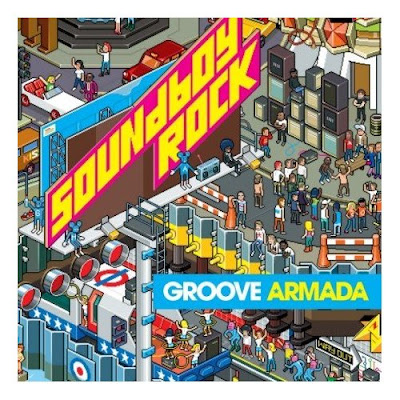 Awesome. Love the album title and the art. Especially the girl with the hulahoop. 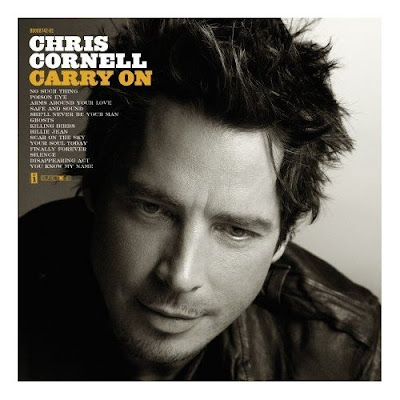 Chris Cornell as... Glen Campbell? Errr, what is the style of his solo album? 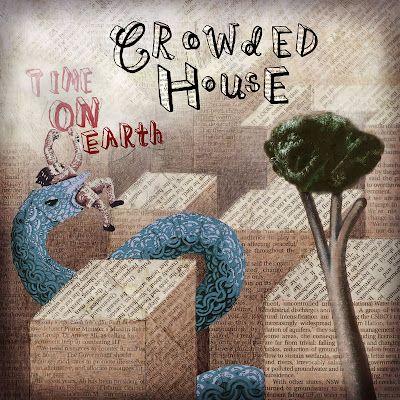 Like all CH covers, this is done by band member Nick Seymour, but it doesn't really look like their other covers. Not my favorite so much... I don't like snakes swallowing people. I have not recovered from "Anaconda." 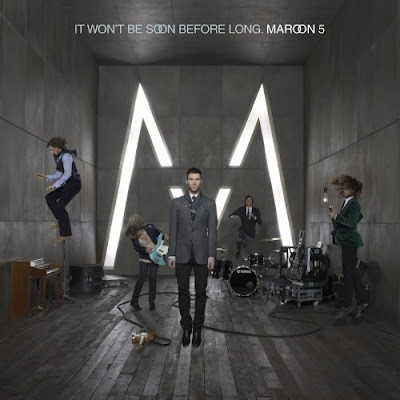 Will the album live up to the perfect single? Sleek cover, if a bit boring. 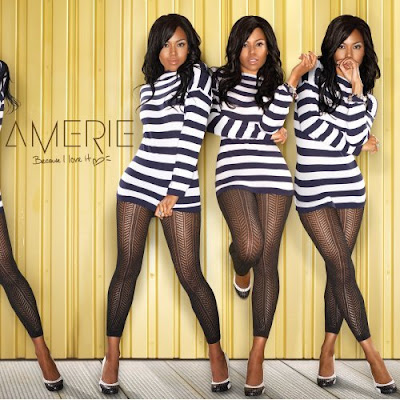 Amerie isn't afraid of the Pop, but she's breaking a lot of fashion rules here. She looks good though, even if this is purely a reenactment of a store window in Manhattan. Gwen beat her to the stripes. 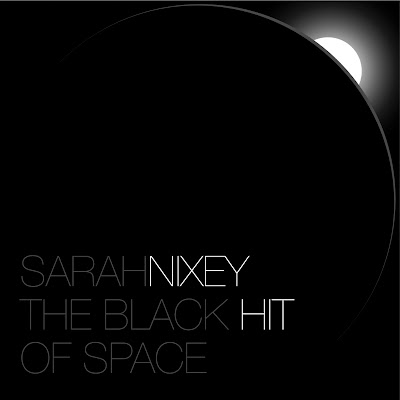 Sarah's new single cover. She never tries too hard. It's always cool in an effortless way. 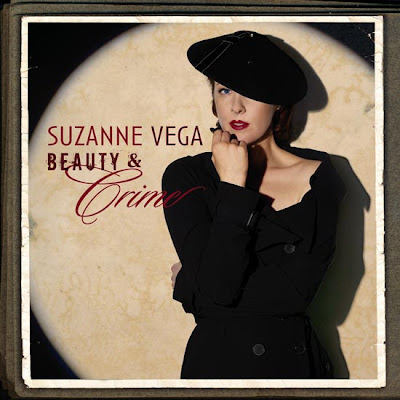 Suzanne's back! The album is all about New York, so that may explain the Dashiell Hammett look.
Posted by xolondon

If Anaconda got you - do yourself a favor and steer clear of Snakes On A Plane - that still gives me the willies just thinking about it every now and then.

M5 boring? Sob, sir you cut me to my very soul, hehe