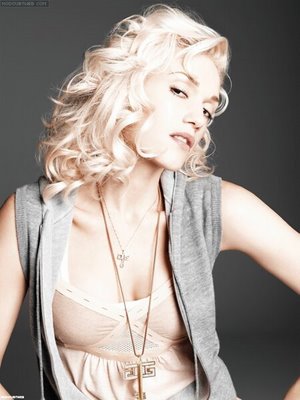 Bitchin' Gwen's next single The Sweet Escape has leaked if you know where to look. I wonder if The Neptunes have some sort of contract clause that stipulates certain songs must be singles? Might that explain why the they chose the shitty Wind It Up over this one, produced by Akon? This track is different for Gwen and that would have been reason enough to release it as the first single. It's like True Blue if it were recorded by No Doubt.

Having heard the whole thing (versus the clip), I have to say I still like it a LOT, but the second verse is a bit wonky vocally.

It's very "joyous" though, and amusingly (to me) reminds me of how I talk to my tiny girl cat, Lucinda: 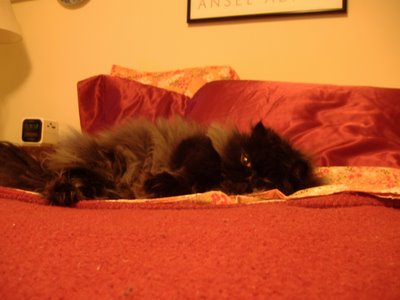 Lucinda being sweet
Posted by xolondon

Thanks for the condolences you left on my blog.