Rufus Wainwright's continuing education in how to be a legend 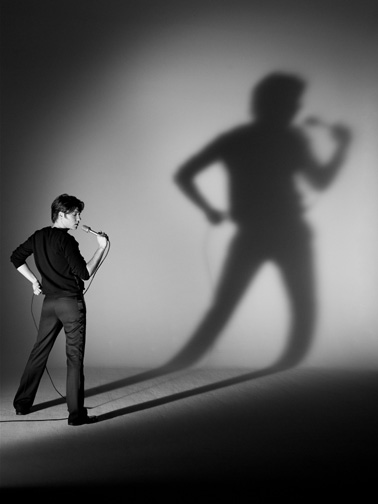 Last night at Carnegie Hall, Rufus Wainwright did an artistically brave thing, performing Judy Garland's 1961 Carnegie concert, song by song. I am really happy I get Rufus (some don't), because I think he is such a tenacious artiste. No resting on laurels, always challenging himself. He is building a really solid career. I really would've gone to this, but I just cannot stand most of Garland's songs! Especially that damned clang clang clang went the trolley song.

Recent pre-show press from the Philly Inquirer and the New York Post. Rufus also did tons of photo shoots for the publicity - above and below - and he is back in shape after getting a bit paunchy for awhile! I really need me some pants that fit as well as his in the picture above.

what a hot bum!

I look forward to the inevitable DVD although I am also not gay enough to have a Judy obsession.